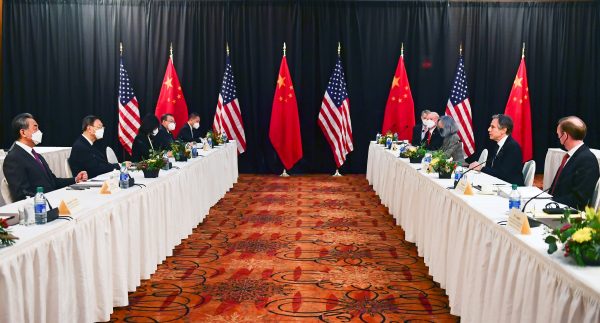 Washington would be easy to spot in a game of chess. It’s the player with no plan beyond an aggressive opening. That is no strategy at all. The failure to think several moves ahead matters.

Washington developed some well-founded complaints about Chinese economic behaviour — and launched a trade war. Washington was alarmed about China’s potential to outcompete America — and tried to cripple it with an escalating campaign of ‘maximum pressure’. Washington saw China as a threat to US military primacy — and sought to contain it.

US farmers have lost most of their US$24 billion Chinese market. US companies have had to accept lower profits, cut wages and jobs, defer wage hikes, and raise prices for American consumers. The US shift to managed trade has cost an estimated 245,000 American jobs, while shaving about US$320 billion off US GDP. American families are paying as much as US$1,277 more a year on average for consumer goods. There has been almost no reshoring of American jobs outsourced to China. The United States can expect job losses of 320,000 by 2025 and a GDP US$1.6 trillion less than it would have been.

China’s overall trade surplus rose to a new high of US$535 billion in 2020. Beijing improved its position by lowering barriers, striking free trade deals with countries other than the United States, and sponsoring a trade dispute-settlement mechanism to replace the US-sabotaged WTO. 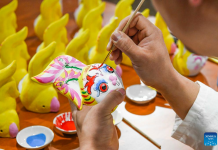 Why is Australia so desperate to wind up China? It won’t end well. 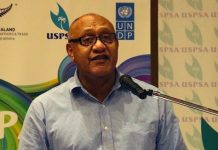 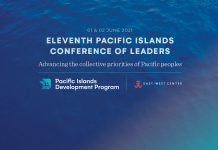 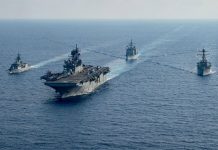 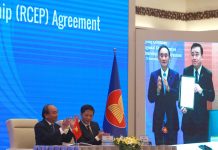