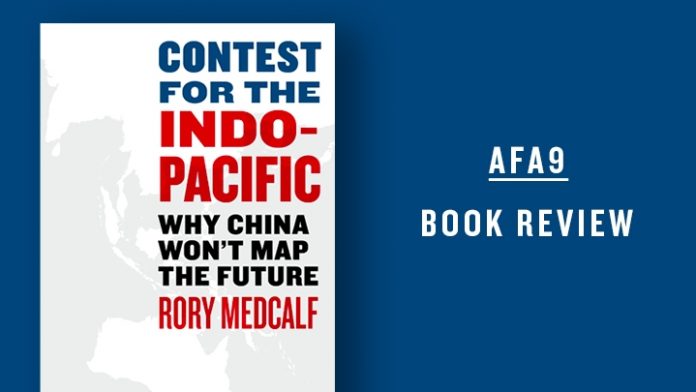 Why China Won’t Map the Future

After a year of uncertainty about how the new US administration was going to approach Asia, in late 2017 President Trump set out his vision at the APEC CEO summit in Da Nang, Vietnam. There he declared that the United States would champion a “free and open Indo-Pacific”. The speech marked the adoption of the term “Indo-Pacific” – which was mentioned ten times – as the formal description of the region by its most powerful state. Think-tankers had argued for it since 2012, and countries such as Australia and Japan had previously deployed it in their foreign and defence policy pronouncements. But when Washington moved on from the rhetoric of the “Asia-Pacific”, the battle of ideas seemed to have been won.

Rory Medcalf, of the Australian National University’s National Security College, was an early adopter and is a long-time spruiker of the Indo-Pacific construct. In this intriguing book, he sets out to explain a label that has not captured the public’s imagination to the same degree as it has policymakers’. He also seeks to describe the region’s current competitiveness, and to articulate what he believes to be the best way to manage China, by his reckoning the most disruptive force in the region.

The full article from Spy vs Spy: The New Age of Espionage is only available to subscribers. 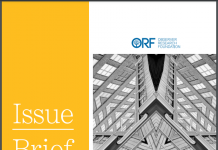 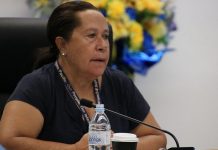 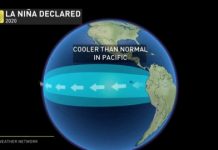 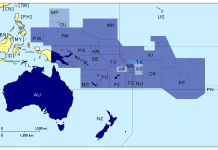 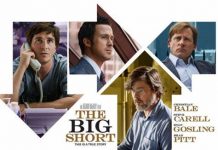