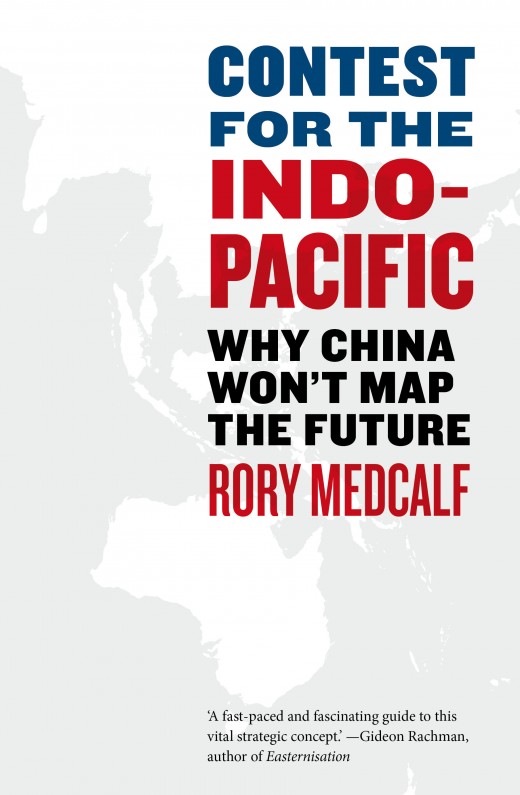 The definitive guide to the world’s most contested region

The Indo-Pacific is both a place and an idea. It is the region central to global prosperity and security. It is also a metaphor for collective action. If diplomacy fails, it will be the theatre of the first general war since 1945. But if its future can be secured, the Indo-Pacific will flourish as a shared space, the centre of gravity in a connected world.

What we call different parts of the world – Asia, Europe, the Middle East – seems innocuous. But the name of a region is totemic- a mental map that guides the decisions of leaders and the story of international order, war and peace. In recent years, the label ‘Indo-Pacific’ has gained wide use, including among the leaders of the United States, India, Japan, Australia, Indonesia and France. But what does it really mean?

Written by a recognised expert and regional policy insider, Contest for the Indo-Pacific is the definitive guide to tensions in the region. It deftly weaves together history, geopolitics, cartography, military strategy, economics, games and propaganda to address a vital question- how can China’s dominance be prevented without war? 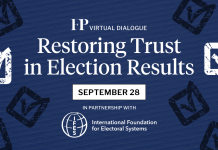 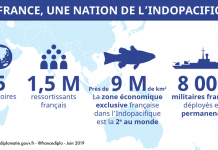 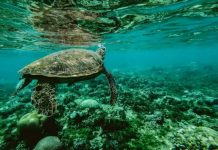 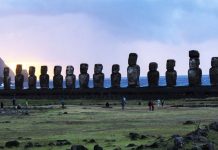 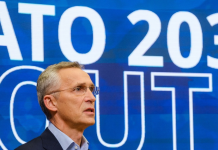