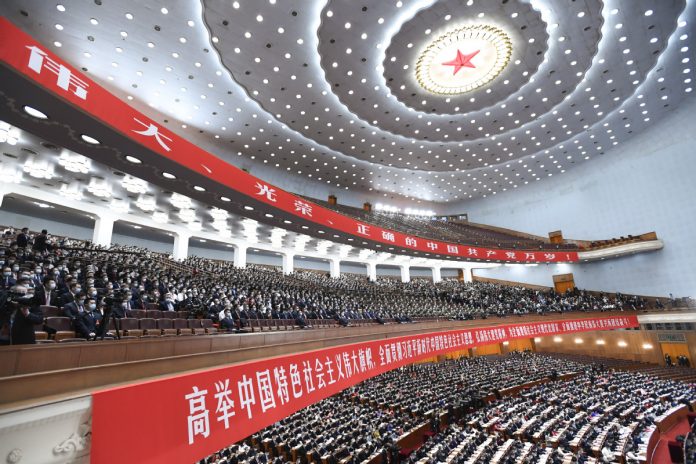 Xi Jinping delivered a report to the 20th National Congress of the Communist Party of China on Sunday.

The following are some highlights from the report: 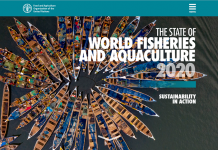 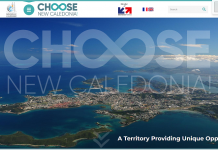 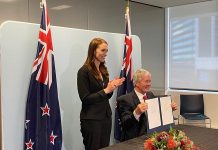 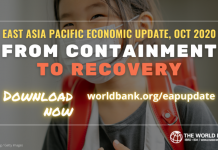 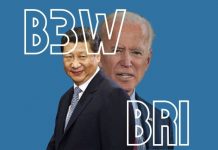 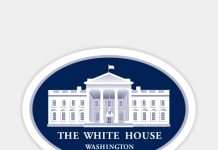