Vanuatu’s PM says the country will gain classification as a developed country despite the economic challenges of Covid-19 and Cyclone Harold.

This was announced by Prime Minister Bob Loughman during his official independence anniversary speech on Thursday.

Loughman said the United Nations process had been delayed three times but his government had now decided it would be included on the list of developed countries by the end of the year.

He said that despite economic challenges, Vanuatu would graduate from Least Developed Country to such status on 4 December.

Loughman said it had been estimated the local economy would grow by 3.6 percent but due to Covid-19 and Cyclone Harold’s impacts it was expected that growth would contract to around 1.6 percent.

He said to remedy the challenges this presented, his government had decided to inject more than a billion vatu into the agriculture sector. 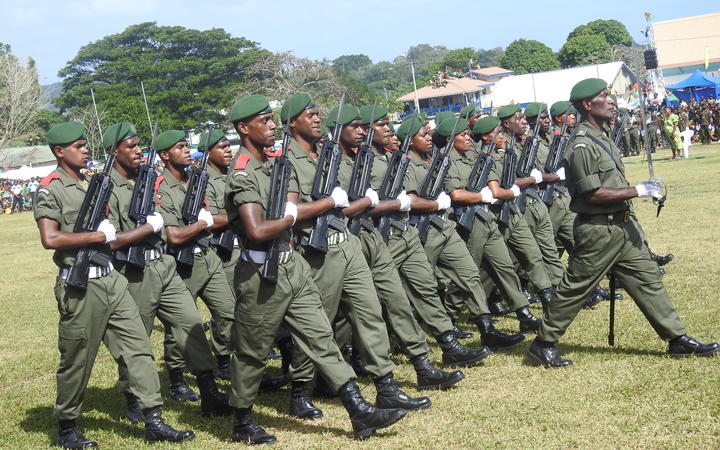 The Prime Minister also used his keynote address during 40 Anniversary celebrations to tell thousands of spectators that Vanuatu had achieved more while independent than what former colonial administrators had achieved in over 70 years.

Loughman listed improved infrastructure including tar sealed roads on Malekula and Tanna Islands and in Port Vila and Luganville, electricity in the islands, bilingual schools throughout the country, new health facilities, trained professionals as well as an effective judiciary.

The event was also marked by a fly by of New Zealand military jets and a parade on an Australian warship in Port Vila Harbour. 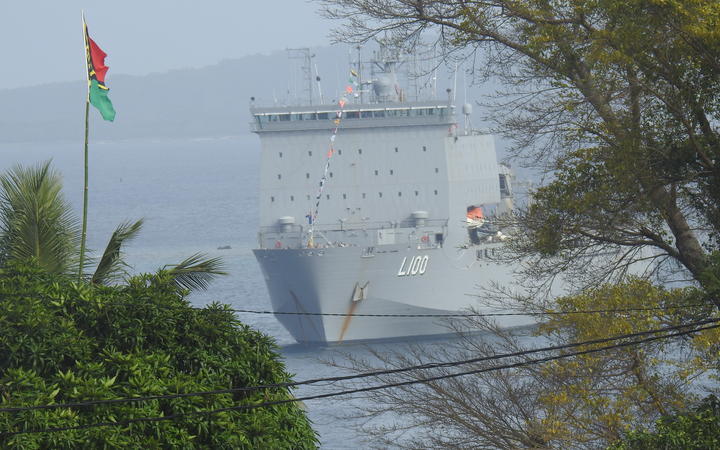 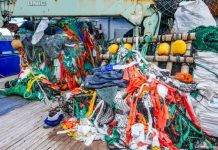 Tighter controls on the way for plastic pollution in the WCPO 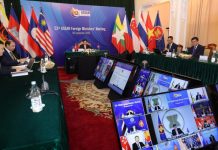 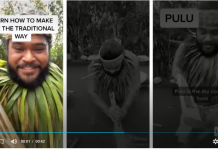 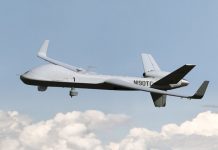