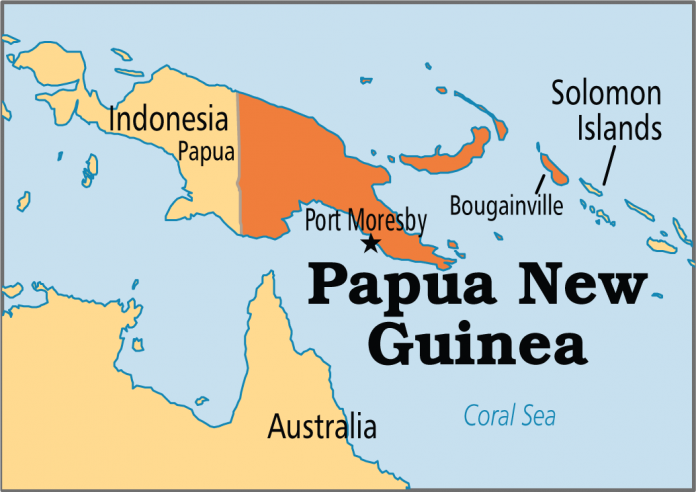 The United Nations in Papua New Guinea has congratulated the people of Bougainville for their active participation in the 2020 Autonomous Bougainville Government (ABG) general elections.

According to the UN, throughout the process, Bougainvilleans exhibited deep-rooted respect for human rights and democratic principles and demonstrated a profound commitment to peace.

The UN remains committed to working with the duly elected president Ishmael Toroama, once he is inaugurated as President of the Autonomous Region of Bougainville and continue to support the implementation of the Bougainville Peace Agreement.

The UN also looks forward to working with the new members of the Bougainville House of representatives and the people of Bougainville.

The UN also acknowledge the leadership of outgoing President, Dr John Momis, who played a critical role in ensuring the successful conduct of the Bougainville referendum last year.

In a brief statement , Prime Minister James Marape extends his warm congratulations on behalf of the National Government and the people of PNG to Ishmael Toroama on his election as the next President of the Autonomous Region of Bougainville.

Marape said he looks forward to working with President-elect in progressing the consultations on the outcome of the recent referendum and securing long term economic development and lasting peace for the people of Bougainville.

PM Marape said in the coming weeks he will meet with the President-elect Toroama to discuss the next steps with a view to convening a meeting of the Joint Supervisory Body to affirm mutual commitment to peace and the way forward. 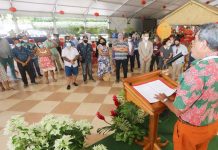 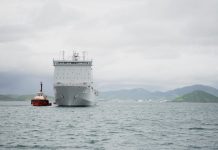 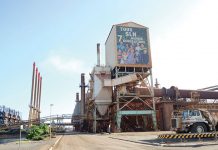 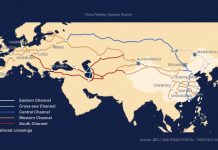