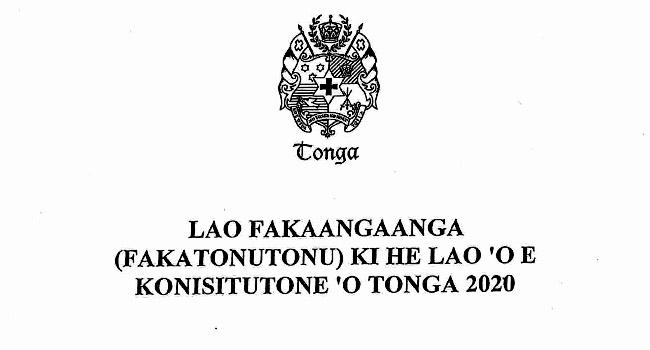 From the House by Pesi Fonua.

After 145 years of Rule of Law, the Tongan Parliament with majority votes of 18-0 on Thursday 15 October passed a bill to amend the Tongan Constitution by adding on Clause 89A to allow undefined Tongan “tradition” to be used in the power of courts and tribunals, without applying  rules of evidence. There was no public consultation. The amendment goes to the King before it can be Gazetted.

Noble Tu’iha’anganga said that members of parliament had asked for public consultation but it was not accepted by the House.

“Clause 89 – Power”, of the Tongan Constitution reads “The judges shall have the power to direct the form of indictments to control the procedure of the lower Courts, and to make rules of procedure.”

Hon. Samiu Vaipulu, the Acting Minister of Justice, who tabled the amendment Bill into Parliament on 7 September, informed the House that the intention of the Bill is for Supreme Court Judges to take Tonga’s “traditional culture into consideration” when they are making their court decisions. The Amendment Bill, Clause 89A – Application of Tongan Customs, reads:

“Customs in Tonga comprises all reasonable and sufficiently certain customs, traditions, practices, values and usages of Tongans: and every Court or Tribunal in the Kingdom, where relevant, shall have regard thereto when deciding any matter before them for decision. Custom requires to be established in evidence but in so doing a Court or Tribunal shall not apply technical rules of evidence but shall admit and consider such information as is available. Tongan Custom shall not be lost by reason of lack of recent usage.”

After its First Reading in Legislature the Bill was lowered to the Justice Standing Committee.

For the first time this year, Tonga has appointed a Tongan Supreme Court Judge, Laki Niu.

Hon Samiiu Vaipulu stressed that the proposed amendment to the Constitution is to give a judge of the Supreme Court the authority to amend his decision, for example, “because a family is pleading for forgiveness.”

He also pointed out that providing food for voters during an election was a normal practice for him – “a cultural practice.”

He stressed that it was considered a normal responsibility for an individual in the community, who may decide to run to be elected as the representative of a constituency to make such gifts.

There were mixed reactions from members over the proposed amendment to the Constitution.

People’s Representative Siaosi Pohiva questioned that what is “traditional culture”?

Lord Tu’i’afitu, the Chairman of the Whole House Committee, reminded the member that traditional culture is not written.

People’s Representative Mateni Tapueluelu expressed his concern over the unknown perimeters of traditional culture and the possibility for Clause 89A to become a hiding place for crimes.

The Speaker, Lord Fakafanua expressed his support for the proposed amendment to the Constitution and for the concept of “tukufakaholo” to be recognized. (Tukufakaholo – handed down from generation to generation, or from predecessor to successor, hereditary).

Dr Saia Piukala queried what will happen when a Supreme Court Judge makes a decision over a land case and the Nobles’ right to land. Can the Tukufakaholo – tradition over-rule the right of nobles to land?

Hon. Samiu Vaipulu pointed out that under Clause 20 –Retrospective laws, they can’t go back.

In Legislature, when the Speaker, Lord Fakafanua called for votes on the amendment of Clause 89 of the Constitution, it was carried with votes of 18-0. 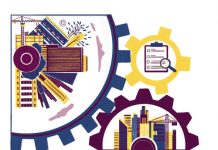 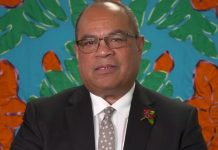 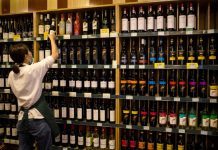 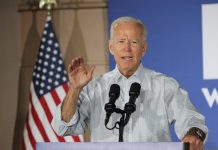