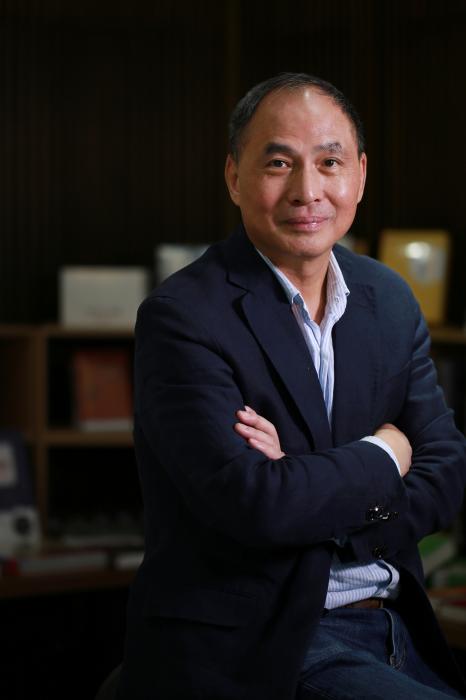 Editor’s note: A”Summit for Democracy” is to be held by the Biden administration from December 9 to 10. But it is worth noting that countries like China, Russia, Hungary, etc, are not invited . What’s the purpose of this summit? Is this summit democratic? Zheng Yongnian, dean of the Advanced Institute of Global and Contemporary China Studies at the Chinese University of Hong Kong, Shenzhen, shares his views on these questions. The views expressed in this video are his and not necessarily those of CGTN.

The intention of the “Summit for Democracy” is crystal clear – to counter China and Russia. However, the influence of the “Summit” is limited. In fact, I’d like to see it as a kind of “performance art,” since the economic and trade cards the U.S. played against China have yielded pretty much no impact. Right now, “democracy” is another card that the U.S. intends to play. I don’t think we should take it too seriously.

The invitation list of the “Summit” held by the U.S. is entirely decided upon by U.S. interest. Take Russia for instance. In the Yeltsin era, Russia was recognized as a democratic state by Western countries. But when Vladimir Putin came into office, the U.S. didn’t like him, so Russia is not invited.

While other Eastern European countries are invited, Hungary isn’t. Regardless of the perspectives you may have, Hungary is indeed a nation of democracy, fitting the definition of democracy set by the West. For instance, the prime minister of the country is people-elected. The fact that Hungary is not so compliant with the U.S.’s order makes the country uninvited.

The “Summit”, therefore, can hardly be seen as democratic. The “obedient” countries will be on the invitation list, while the “not as compliant” ones will not. The U.S. will invite the countries it prefers, not the ones it resents.

So, everyone knows the “Summit” isn’t about democracy at all, and its true purpose is to counter China, Russia and other countries that the U.S. doesn’t like.

Zheng Yongnian was interviewed at the 2021 Understanding China Conference (Guangzhou). 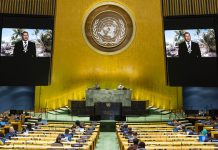 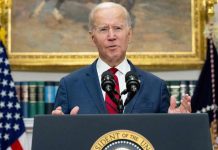 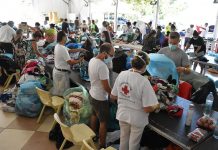 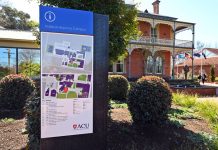