Awatershed moment in China’s expansion across the Pacific toward the Americas unfolded on June 22 when Kiribati, a country with only 110,000 inhabitants that controls a vast expanse of ocean, reelected a pro-China president instead of choosing a challenger pledged to recognize Taiwan.

Kiribati state media reported that incumbent President Taneti Maamau handily beat opposition leader Banuera Berina, an erstwhile Maamau ally who became his rival over the question of relations with Beijing. China featured heavily in the election campaign, including promises of aid and allegations of bribery. 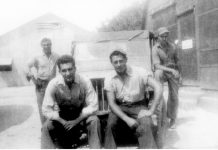 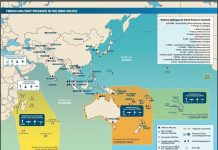 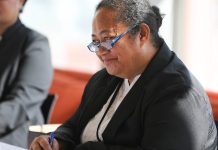 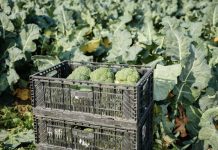