Samoa’s Head of State has agreed to convene parliament in order to swear in the members elected in April’s general election.

Samoa’s parliament building, in the outskirts of the capital Apia. Photo: RNZ Pacific

Leaders of the majority FAST party – which won 26 of 51 seats – met with His Highness this afternoon to request that parliament be called on Friday.

FAST has advised the Head of State of their majority, and their intention to form a government once parliament meets.

However FAST leader Fiame Naomi Mata’afa said the Head of State Tuimaleali’ifano Va’aleto’a Sualauvi II had agreed to convene parliament, although he has yet to confirm a date.

Fiame acknowledged Tuimaleali’ifano’s critical role in calling parliament together, which would then allow elected representatives to get on with their roles to govern.

The HRPP is challenging a Supreme Court ruling issued on Monday which has opened the way for FAST to form a government.

The court voided a move by the Electoral Commission to add an extra appointed seat to parliament, which had left the HRPP and FAST parties with an equal number of seats, and a call by the Head of State for a second election on 21 May, intended to override the results of the first election.

Th HRPP challenge against that ruling will be heard in the Supreme Court tomorrow.

Meanwhile, the Ministry of Commerce, Industry and Labour has cancelled a public holiday that was scheduled for the now-scrapped election day on Friday 21 May. 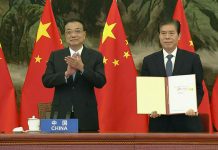 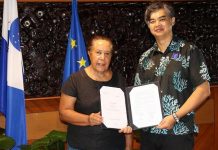 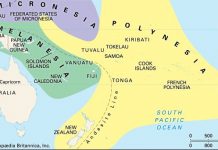 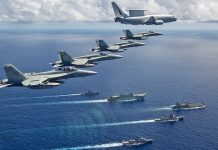