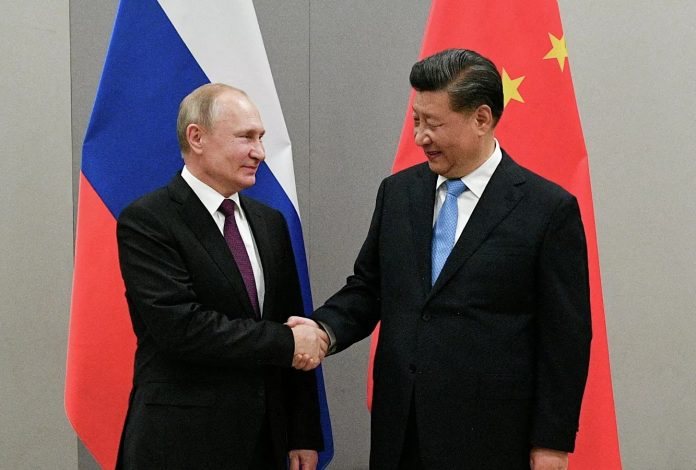 The negotiations between the Russian and Chinese presidents come amid Western media reports that Russia has been building up military forces near its border with Ukraine to stage “an invasion”, allegations Moscow vehemently rejects.Russian President Vladimir Putin and his Chinese counterpart Xi Jinping will hold online talks on Wednesday to discuss a range of pressing international issues, among other topics, Kremlin spokesman Dmitry Peskov has said.

“The situation in international affairs, especially on the European continent, is very tense, and it should, of course, be discussed by the allies, [namely] Moscow and Beijing. We see very aggressive rhetoric emanating both from NATO and the US, something that we should also discuss with the Chinese side”, Peskov told reporters.He added that Wednesday’s virtual negotiations would also see the two presidents exchange views on regional issues and full-fledged China-Russia collaboration. 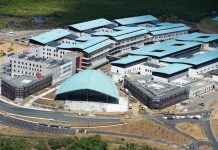 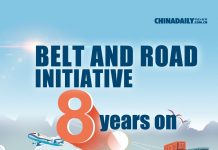 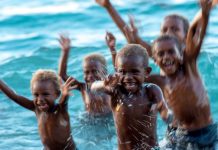 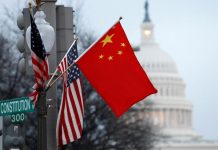