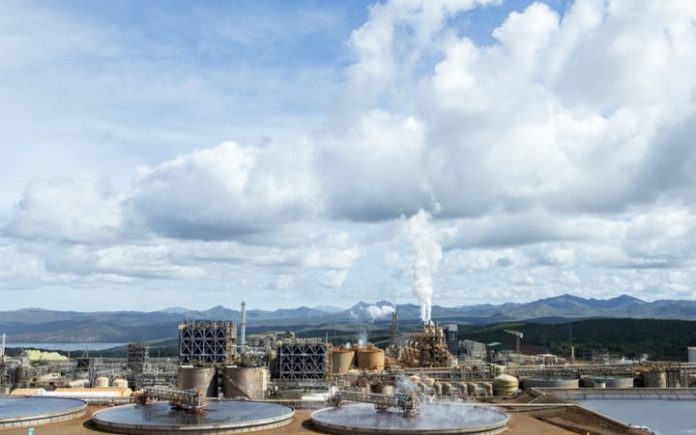 The French government says it is closely watching the nickel plant sale process in New Caledonia where Vale of Brazil is in negotiations with New Century Resources of Australia to cede its 95 percent stake.

The sale was to be completed this month but Vale announced on Tuesday that the period to complete the financial arrangements was extended by six weeks.

The French High Commission issued a statement to say that it would ensure that commitments would be honoured in terms of economic activity, employment of locals and respect for environmental norms.

It said in 2016 the French state supported Vale with a $US235 million loan for it to maintain its operation in New Caledonia.

The Vale plant in the south of the main island had been making losses for years and after considering to mothball it, Vale last year decided to sell it.

The sale to New Century Resources is opposed by pro-independence parties, Kanak chiefs and unions. 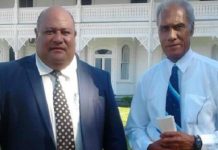 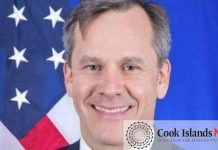 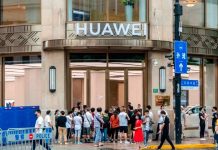