The victory parade for the 41st Independence Anniversary is happening today.

Everyone will assemble at the Moorings area at 7:30am and the parade, led by the Vanuatu Mobile Force will kick off at 8:30am. The procession will end at the Feiawa Park.

Deputy Prime Minister Ishmael Kalsakau will then inspect a Guard of Honour from the VMF before delivering the official speech.

Everyone is welcomed to be part of the victory parade, and march with pride in recognition of the country’s celebration of its 41 years of sovereignty. 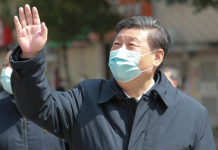 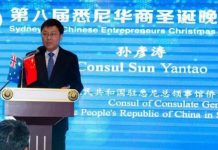 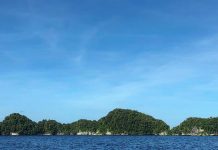 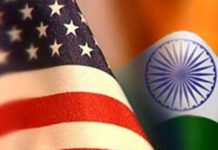 UK’s Indo-Pacific tilt – not just for the good times