Researcher Seini Taufa, who is a New Zealand-born Tongan, said the names were not indigenous terms and were insulting.

Taufa is research lead for Moana Research and Senior Pacific Advisor for the Growing up in New Zealand Longitudinal Study.

She has given evidence to the Royal Commission into Abuse in Care’s Pacific inquiry being held in South Auckland.

”I am called a Pacific Islander when I arrive at Auckland Airport. Elsewhere I am Samoan.”

Taufa said lumping everyone together robbed people of their true identity.

She said preconceived ideas around being called a Pacific Islander or Polynesian influenced the way Pacific people self identify.

”While the umbrella term Pacific is useful when making global comparisons, it’s futile when applied to actual people and groups of people who consider themselves not Pacific or Polynesian, but Samoan, Tongans, Fijians, Cook Islanders and so on.”

Taufa said, in a New Zealand context, Pacific people have been marked for as long as they have settled in Aotearoa whereby the Pacific embodiment is interpreted differently from context to context.

”Pacific people thus construct their identities and live their lives at the intersection of positive histories, language and culture and negative and stereotypical ideas and beliefs produced by the dominant group,” she said. 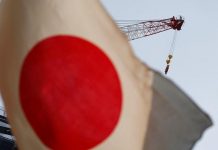 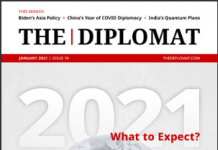 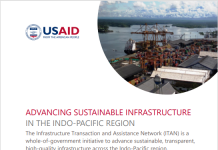 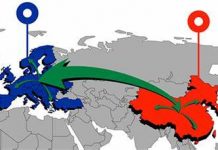