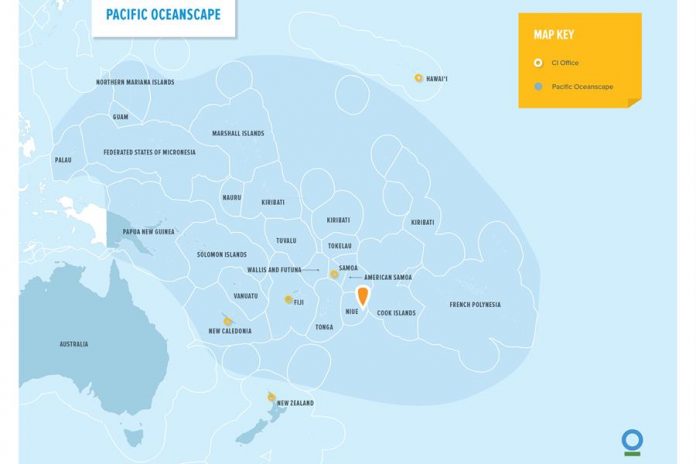 http://www.niuegov.com/ – Niue in the News

The government has revealed its National Awards List to honour those in the community who provide outstanding service.

The first of the gongs is the Niue Distinguished Cross which will be awarded to those who have contributed years of outstanding service to the nation.

The Public Service Award will go to government workers who have given significant service.

The third award is the Community Star which recognises those that give major contributions to the community or the nation as a whole.

The government said a selection committee was already in place and the first awards would be announced on Niue Constitution Day which falls on 19 October. 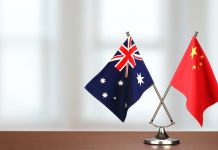 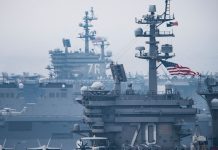 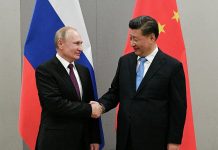 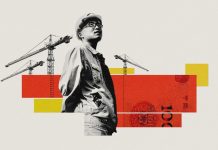 The Chinese ‘Debt Trap’ Is a Myth