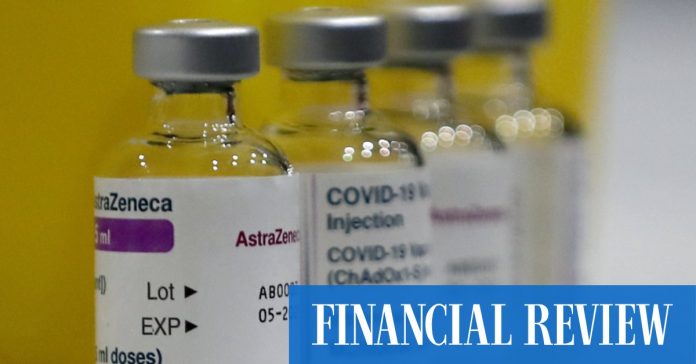 The Morrison government is being urged to capitalise on Pacific Islands’ desire for western-developed coronavirus vaccines before China can fill the void through that nation’s assertive campaign of “vaccine diplomacy”.

While the government has transported almost 8500 doses of the AstraZeneca vaccine to Papua New Guinea to immunise frontline health workers in the COVID-ravaged country, it only expects to begin the major rollout in May and have 20 per cent of the Pacific’s population covered by June.

Australia is working with its fellow Quadrilateral Security Dialogue members the US, Japan and India to delivering vaccines to Indo-Pacific countries, as well as supporting the global COVAX facility for developing nations.

On Wednesday, the Solomon Islands began vaccinating its population with the AstraZeneca vaccine after receiving 24,000 doses through COVAX – the second Pacific country to do so.

However, Honiara has not ruled out using Chinese-made vaccines once they gain World Health Organisation approval.

The head of the Lowy Institute’s Pacific Islands program, Jonathan Pryke, said Pacific Island nations were hesitant – for now – to use Chinese vaccines.

“They want to take the western vaccine because it would enable economic recovery and open up travel to Australia and New Zealand,” he said.

“If WHO certifies a Chinese vaccine, Pacific Island nations would be within their rights to take the Chinese up on their offer.

“If it’s a Chinese-led vaccine rollout, which would lead to a Chinese-led economic recovery, that would be a major hit for Australia’s reputation and standing in the Pacific.”

Opposition Pacific spokesman Patrick Conroy said it was vital Australia remained the partner of choice for the Pacific, and this included with vaccines.

“We must provide this assistance as soon as possible to stop the spread of this virus,” he said.

“Supporting our Pacific neighbours during this pandemic is not only the right thing to do from a humanitarian perspective, it is also in Australia’s national interest to provide whatever support is necessary to help prevent an outbreak spreading to our country.

“If Australia does not step up and provide adequate and timely assistance, this will create a vacuum that will be filled by nations such as China.” 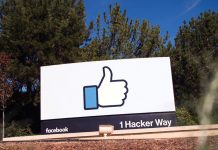 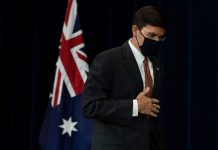 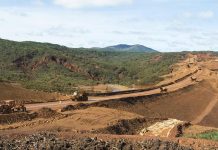