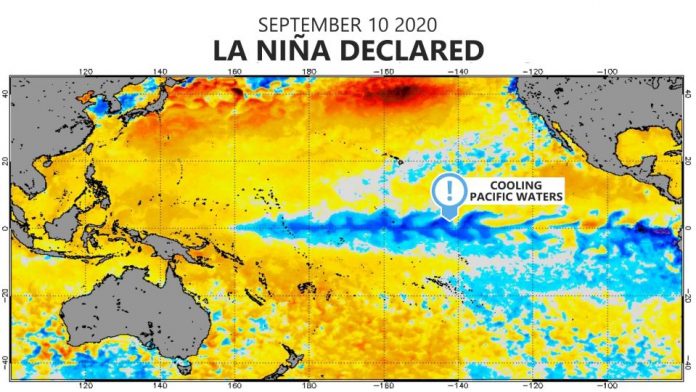 La Niña is officially underway in the Pacific, as confirmed by the Pacific Meteorological Desk Partnership at the Secretariat of the Pacific Regional Environment Programme (SPREP).

La Niña is a Spanish term which means “the girl”, and is the name given to the phenomenon where the trade winds become stronger, enhancing the warm pool in the western Pacific  and causing the sea surface temperatures in the Central and eastern Pacific become cooler.

La Niña is part of the El Nino Southern Oscillation (ENSO), which is a major climate driver that influences normal rainfall, temperature, and sea level patterns across the Pacific. ENSO is a slow onset event, whereby the impacts are not felt immediately by Pacific islands but gradually over time, unlike events such as tropical cyclones, whereby the impacts are felt as soon as the events occur.

“These phenomenon may sound scientific, but the fact is that these terms and what they are will have direct impact on our lives in the Pacific, they will affect our food crops, our hygiene in the time of COVID-19, and our safety with the impacts of tropical cyclone season and floods or landslides in some parts of the region and potential drought in others,” said Tagaloa Cooper, Director of Climate Change Resilience.

“We must all make an effort to know what is happening with our weather and climate and prepare ourselves for what may come, the more we can prepare, the more resilient we will be.”

The impacts of La Niña will vary from country to country, with those in the Central and Eastern Pacific may be more susceptible to droughts, while countries in the South-West Pacific will become more prone to flooding and landslides, and tropical cyclones are more likely to form further west during this time. This is due to the South Pacific Convergence Zone, a band of intense rainfall which extends across the Pacific from the equator, being pushed South-West during La Niña.

Multiple climate monitoring systems have all shown indications of the arrival of La Niña. Australia’s Bureau of Meteorology officially declared a La Niña last week, after changes in both sea surface temperature and atmospheric pressure was observed.

In preparation for La Niña, National Meteorological Services across the Pacific have been well informed of the event by the Climate Oceans Support Programme in the Pacific (COSPPac) project and the Republic of Korea Pacific Island Climate Prediction Services (PI-CLIPS) project.  It is especially important for countries such as Kiribati and Tuvalu, low-lying coral atolls with little supply of freshwater, who are expected to face below normal rainfall during this period.

La Niña is expected to last right through to the first quarter of 2021, after which the La Niña in the Pacific region will gradually return to normal, but some parts of the Pacific may continue to experience the impacts.

Countries are encouraged to seek more information from their local Meteorological Services or Weather Offices and National Disaster Management Offices on latest development on the La Niña event as well as specific actions on how to minimise the negative impacts that may come.

For more information on La Niña, please contact the Pacific Met Desk Partnership team at SPREP, at pacmetdesk@sprep.org or your national meteorological service 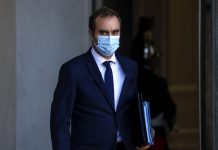 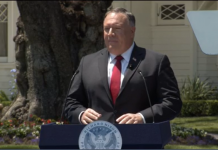 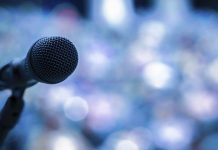