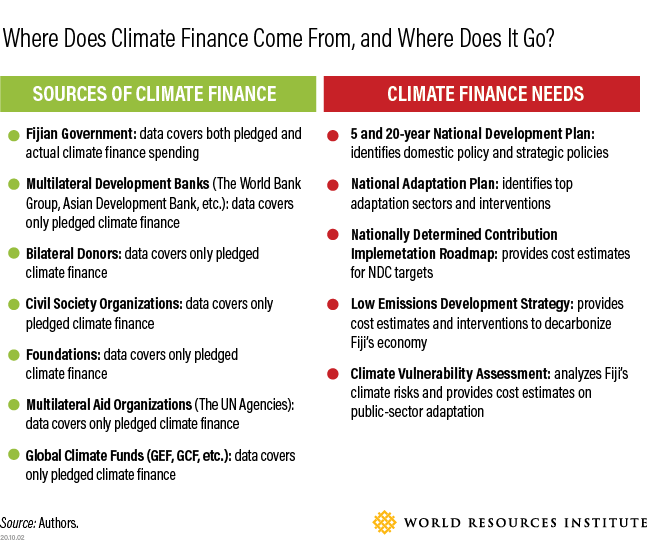 Getting climate finance right is a matter of survival for small island developing states. Yet most countries lack a clear understanding of how much money is being spent to achieve climate change mitigation and adaptation targets. Fiji is trying to tackle this problem.

With WRI’s support, Fiji recently examined where its funding, from domestic and international public sources, is going. The result, dubbed the “Climate Finance Snapshot: 2016 to 2019,” compares estimated climate finance needs with the climate finance both allocated and actually spent in Fiji between 2016 and 2019.

The research found that the Fijian government and its partners have allocated 1.9 billion Fijian dollars ($924 million), which is roughly 60% of its identified climate finance needs. The ocean economy, health and climate-induced relocation suffer consequential shortfalls.World Resources Institute’s Finance Center worked with the Fijian Ministry of the Economy to produce the Fiji Climate Finance Snapshot.

Fiji’s challenges with understanding and filling finance gaps are widespread and common. With billions of dollars spent annually on addressing needs related to climate change, every country can benefit from a similar exercise.

The Fiji Climate Finance Snapshot compares prior estimates of how much money Fiji will need to meet its climate goals with estimated financial flows.

The gap between the funds allocated by the Fijian government and those spent is due to a couple of factors. One, all government funds are allocated on an annual basis, but the costs for multi-year projects fluctuate from year to year. This is common with infrastructure projects, where the costs associated with the initial feasibility studies and planning process are much lower than the costs of hard infrastructure.

Two, many sector ministries do not necessarily have the technical capacity, project planning or programmatic staff to internally develop and oversee every project in the budget. Instead, they rely on outside consultants to make up the capacity shortfall, and the time required to bring on new consultants can delay spending.

This allocated finance is short of the $3.28 billion Fijian dollars ($1.54 billion) in annual climate finance needs that available studies have indicated that Fiji will need to meet its climate goals. And even this figure is probably well below what Fiji will actually need to spend to meet its climate commitments and to prepare for, and rebuild from, climate impacts. The identified needs come from several different national plans and strategies, but crucially, none provide a comprehensive cost estimate of every climate-related action Fiji will need to take. As a result, the available estimates are only a portion of Fiji’s true climate finance needs. To correct this, in 2020, Fiji started to develop a costing methodology for its National Adaptation Plan. This methodology will provide a cost estimate of Fiji’s adaptation needs across all the sectors and interventions discussed in the National Adaptation Plan.

Finance and Data Gaps in Ocean, Health and Relocation

In Fiji, the ocean economy, healthcare and climate-induced relocation are key areas in need of both improved data and more finance. This is relative to other sectors such as renewable energy, agriculture and housing which are also underfunded but not as excessively. Fiji’s blue economy — which includes its ocean territories, fisheries, reefs and coastal wetlands — is threatened by accelerating ocean acidification, which endangers the marine ecosystems that support tourism and provide food. Fiji’s healthcare system is not prepared to meet additional healthcare needs associated with climate impacts. And the country has identified 42 communities to be relocated in the coming years due to sea level rise and other climate impacts.

The Snapshot exercise made clear that these sectors face a pivotal and potentially crippling information gap — not enough is known or understood about how best to adapt these sectors to climate. Creating this knowledge is an essential pre-requisite to gaining more clarity on the sector’s finance needs and financing gaps.

The Snapshot found that since 2016, the Fijian government spent nearly three-quarters of its climate finance on disaster risk management, or an average of $144 million Fijian dollars ($68 million) per year, on building back from Tropical Cyclone Winston. Winston hit Fiji in February 2016 and wiped out one-third of the value of Fiji’s GDP in 36 hours. It remains one of the most intense tropical cyclones to make landfall anywhere on Earth since satellite records began in 1970.

The dominance of spending linked to Winston underscores that for Fiji and other climate-vulnerable countries, the expected increase in the severity and/or frequency of extreme weather events could endanger the stability of the government budgets. It is simply not sustainable for any government to have to spend significant portions of its GDP on rebuilding after ever more frequent storms. The Snapshot shows how small, climate-vulnerable countries often experience long-term, multi-year reverberating fiscal impacts and stagnating progress on development outcomes due to climate-related disasters.

Lessons for Other Countries

An exercise like Fiji’s Snapshot can help countries clarify where additional funding is most needed. Fiji’s experience provides three actionable lessons for other national governments:

Fiji’s Climate Finance Snapshot demonstrates the value of gaining a clearer picture of whether money is being spent to meet climate goals. The Snapshot is providing the foundation for climate finance planning in the country and has shed light on how the government can improve its processes for understanding and prioritizing funding needs.

In light of the coronavirus pandemic, which is putting enormous pressure on fiscal resources, the in-depth knowledge provided by a tracking exercise such as the Climate Finance Snapshot can enable countries to better coordinate and allocate incoming climate finance. That way, limited resources can better complement each other, yield greater impact, and flow to the country’s most pressing and potentially transformative climate-related needs. 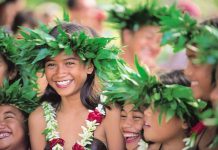 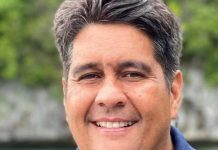 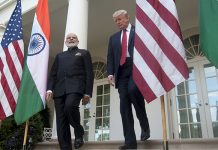 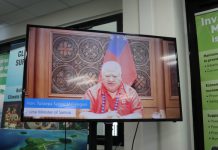