A former education minister has been appointed as the inaugural vice-chancellor of the National University of Vanuatu.

The creation of a multilingual national university was approved by parliament in a unanimous vote last year.

Jean Pierre Nirua – who was education minister when parliament passed the creation – was yesterday selected to lead it from a field of nine candidates.

He described his new role as a heavy responsibility.

“I feel very humbled by the decision of the council to have me appointed as the founding vice-chancellor of the national university of Vanuatu,” Nirua said.

Nirua said his first role will be to make key appointments and get the funding needed to make the new university successful. 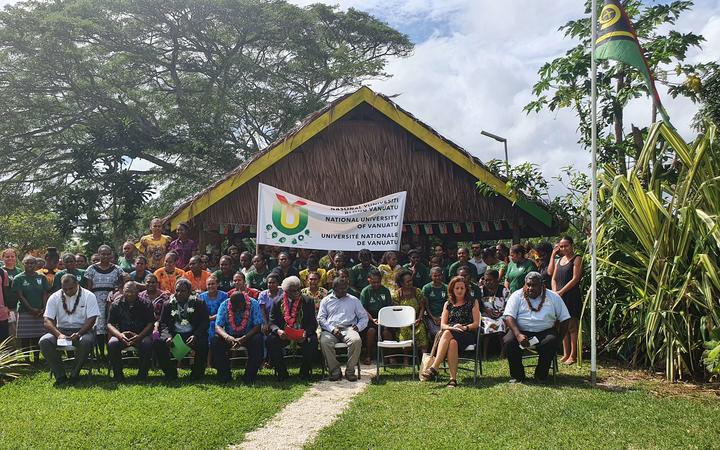 A ceremony at the newly-created National University of Vanuatu. Photo: RNZ / Hilaire Bule 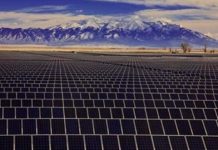 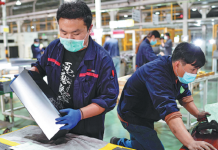 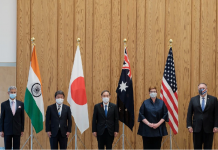 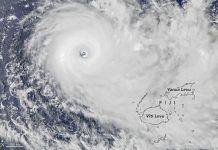