Australia’s regional influence could be dealt a blow following the splintering of the influential Pacific Islands Forum.

Five Micronesian presidents have officially quit the forum after a bitter leadership contest.

The leaders are furious former Cook Islands prime minister Henry Puna won a ballot to become the new secretary-general, edging out their candidate, Gerald Zackios from the Marshall Islands.

They insist it was their turn to select a secretary-general under a “gentleman’s agreement”.

Nauru, Kiribati, Palau, the Marshall Islands and the Federated States of Micronesia have all declared they will leave the forum, cutting the number of member nations by one-third.

However, the withdrawal process is expected to take about a year, and in a joint statement the leaders said the final decision rested with individual governments.

Regional experts believe the communique leaves some room to move, and are hoping Pacific leaders breach the divide and reunite the regional organisation.

The timing of the acrimonious split exacerbates the crisis.

In the middle of the pandemic, many Pacific island economies are in distress, oceans are rising and China is determined to gain political power and influence.

But she had hoped they would decide to stay in the powerful regional body despite the outcome of the “robust” leadership contest.

“Our absolute priority in the Pacific at this stage – in such complex times, and in such challenging times given COVID-19 – absolutely needs to be to protect unity,” she told ABC radio.

Senator Payne said Australia’s partnerships with Pacific nations would continue, regardless of the decision made by Micronesian leaders.

“We will continue to work very closely with members of the Pacific Islands Forum and its leadership, we will work closely with the new secretary-general,” she said.

“We will always work closely with those Micronesian members across the region.

“The whole Blue Pacific is important to us, they are part of the Pacific family, and Australia maintains that absolute commitment.”

The Pacific Islands Forum was formed in 1971, with Australia being one of the founding members.

Mr Aingimea said only once in the forum’s 50 year history had it been led by a Micronesian secretary-general.

David Paneulo, president of the Federated State of Micronesia, is deeply disappointed with how the latest PIF leadership process panned out.

“President Panuelo expressed frustration at how several Pacific leaders suggested the gentleman’s agreement doesn’t exist or that they’ve never heard of it,” his office said in a statement. 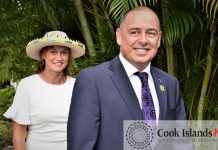 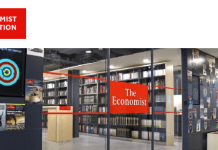 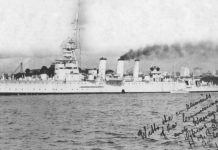 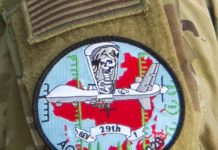 Lessons of COVID-19 in China