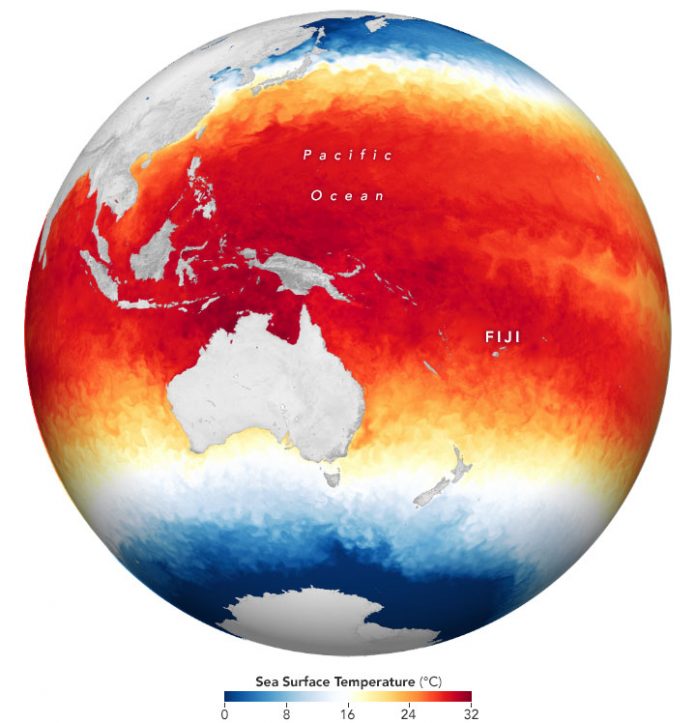 NEWS UPDATE – Severe tropical cyclone Yasa (Category 5) is passing through Yasawa-i-Rara (OC-156) and heading towards Vanua Levu. The cyclone is expected to make landfall over the province of Bua around 8pm this evening. At 2pm today, Severe TC Yasa was located near 16.2 south 178.1 east or about 80 kilometres north-northwest of Yasawa-i-Rara, 140 kilometres west-northwest of Labasa and 185 kilometres northwest of Koro at 2pm today. Close to its centre the cyclone is expected to have average winds  up to 240 km/hr with momentary gusts to 345 km/hr.

DECEMBER 15 – A few days ago, Antoine 3D2AG mentioned about the possibility of a tropical weather system affecting his plans in getting to Rotuma. He was scheduled to depart on December 12th.

Severe tropical cyclone Yasa has rapidly intensified and upgraded further into a category 5 system at 3am today. Severe TC Yasa was located near 14.6 south latitude and 174.1 east longitude or about 440km west-northwest of Yasawa-i-Rara, about 500km northwest of Nadi and about 395km southwest of Rotuma at midday today.

The system is currently moving eastwards at about 6 knots or 11 kilometers per hour. On this forecasted track, Severe TC Yasa is expected to be located about 280km northwest of Yasawa-i-Rara, about 360km north-northwest of Nadi and about 320km south-southwest of Rotuma at 3am tomorrow.

At 9am on Friday, the cyclone is expected to be located about 65km east-northeast of Yasawa-iRara, about 160km north-northeast of Nadi and about 460km south-southeast of Rotuma.

Destructive winds are likely to begin a several hours before the cyclone centre passes overhead or nearby. 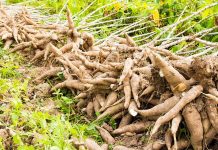 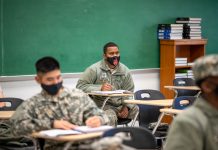 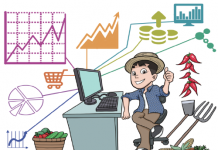 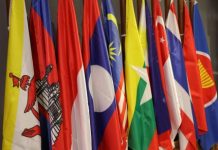 Is ASEAN at Fault for Rising Indo-Pacific Tensions?

Tonga’s King calls for unity as he vows to rebuild amid...