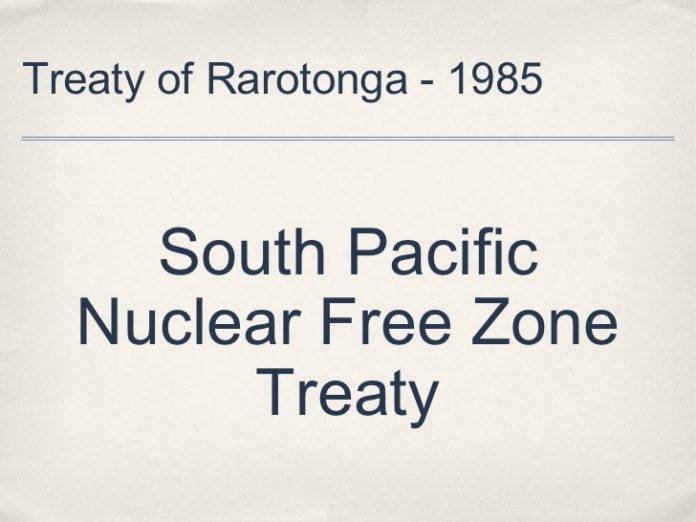 The South Pacific’s Nuclear Free Zone Treaty may be expanding to include all 18 members of the Pacific Islands Forum.

The call to consider signing up to the nuclear free zone treaty — known as the Rarotonga Treaty for the venue where it was adopted 35 years ago, came from Forum Secretary General Dame Meg Taylor, who presented opening remarks to the first meeting of the states parties to the Treaty.

She said since the treaties adoption, the Pacific Islands Islands Forum has grown to a membership of 18 Forum members, and “as envisaged by our leaders under Article 12 of the treaty, I take this opportunity to encourage the parties to strongly advocate and promote the expansion of the treaty area across the full Forum membership towards the goal of securing the entire blue Pacific continent as a nuclear free zone.”

Dame Meg said the event is a direct response to the call from Pacific Island forum Leaders at their 50th meeting in Tuvalu in 2019 to operationalise the provisions of the Treaty “as necessary.”

She also acknowledged paid “my deepest respects to our Pacific Leaders, past and present, for the vision and leadership, which changed the course of history for our region–an endowment for many generations that followed. Today is an opportunity to reflect on these successes, and to renew and reinforce our region’s zero tolerance of the proliferation of nuclear weapons, noting the catastrophic impacts of such weaponry to our entire planet,” she said.

She pointed to the COVID-19 pandemic, as a stark reminder of “the very personal nature of global catastrophic risk, and the consequences of failing to anticipate, plan for and prevent catastrophic events on a global scale.”

“Unfortunately, the threats of nuclear proliferation remains a reality today, and the consequences to our environment, health and well being are long lasting, so we must not be complacent, we must keep alert,” she said.

She said the Treaty of Rarotonga was a product of its time, and “is one of our very first and most significant achievements as the Forum family–now  a legally binding instrument for the regional, global and timeless reach that continues to serve and inspire our region, our people and our prospects.”

“Indeed, the treaty is a powerful testament of what we can achieve through regionalism through collective action under the framework of international law, and in conforming to the rules-based international order to which we all subscribe,” Dame Meg said.

Militarizing Europe has an eye on the Indo-Pacific 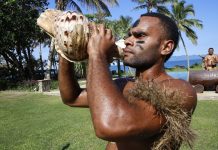 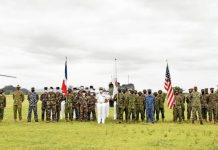 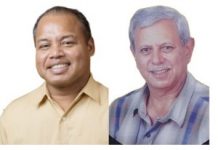 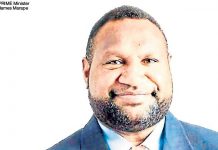