Every household in Vanuatu’s Torres islands in Torba Province  will be provided with chicken wire to farm chickens,now that the harvesting of coconut crab, has been banned by the Ministry of Fisheries.

The ban is in place to allow the traditional income earner and delicacy’s stocks to recover after its overharvesting.

Dudley Wokson is Torba’s Livestock Officer from the Provincial Headquarters at Sola. He travelled to Port Vila recently to collect chicken wire for Torres farmers.

He says the ban on coconut crab has been in place for a year.

“This has prompted them to adopt a mind change to prepare to diversify to a new income earner. I believe this has helped them to prepare to readapt their way of life to start anew”, Wokson says.

The One Million Chickens Initiative aims to help chicken farmers to increase production in order to end the importation of chicken, chicken parts and eggs from abroad.

“This new initiative to creative a new project to help the people from Torres to continue to earn an income, will kick off before the end of the year”, Director of Livestock, Lonny Bong confirms.

The Shefa Province Small Animal Breeding Centre at Tagabe has just received 1,500 one day old chicks from New Zealand with more coming before the end of the year.

Director Bong says the new initiatives will not only drive the industry forward but create the next generation of farmers for tomorrow. 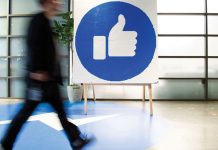 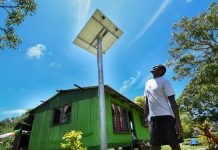 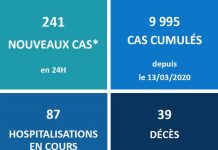 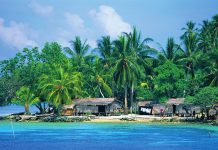