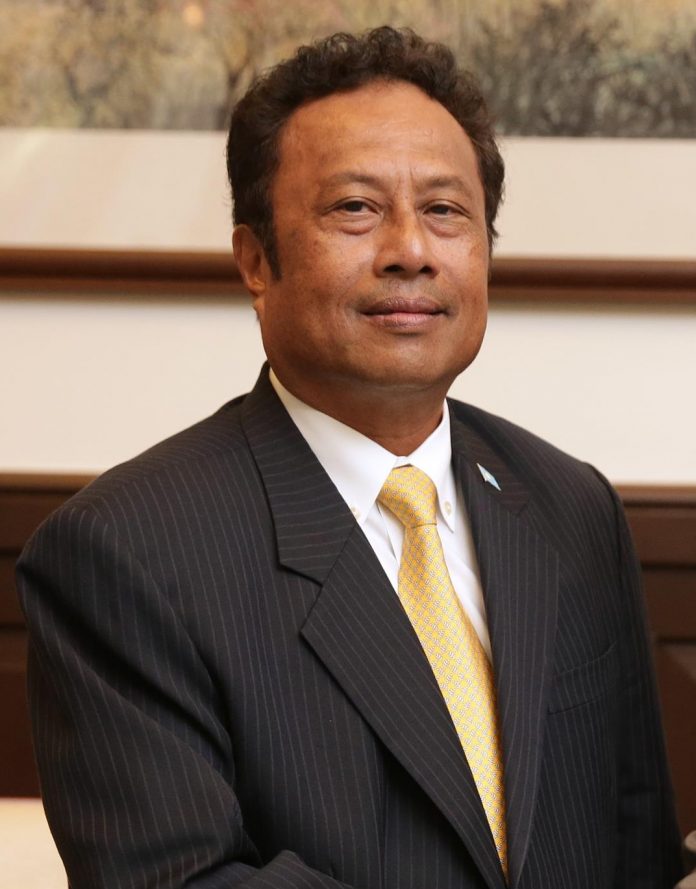 Outgoing Palau President Tommy Remengesau Jr is one of the most vocal world leaders when it comes to climate action and the environment.

Just last week he was was amongst 14 world leaders to commit to 100 percent sustainable ocean management by 2025.

“I want to look at ourselves not as a small island country all the time but, actually a large ocean state.

“We are the caretakers of a large water area and that’s where our significance comes into focus,” he said.

The man who was the first Palauan to be elected President four times and in 2007 was named one of Time Magazine’s Heroes of the Environment will retire from politics at the end of the year.

Now he plans to spend his retirement fishing.

But Mr Remengesau says the young people of Palau give him hope that his legacy will continue.

“At the end of the day, we have to be passionate – regardless of where you are or how big you are – the whole human race has to realise that it’s not about us instead we’re borrowing the future from our children.” 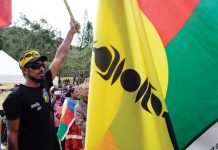 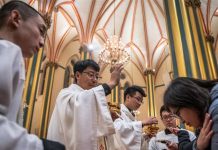 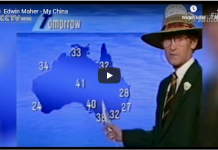 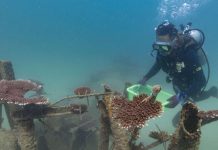 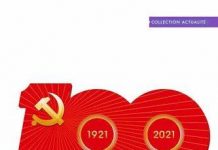