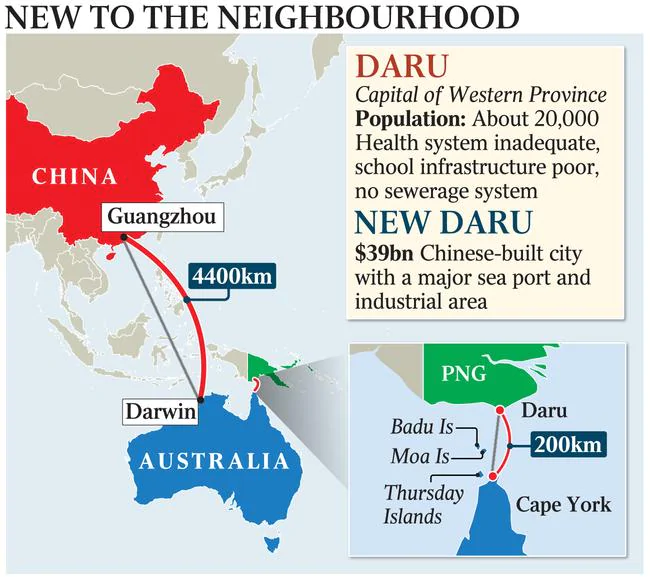 Hong Kong-registered WYW Holding, a developer of Myanmar’s New Yangon City, has asked PNG Prime Minister James Marape to approve the development under a “Build Operate Transfer” arrangement, where PNG would receive the assets after an unspecified period of Chinese ownership and management.

“We hope that you and your government will agree to engage with us on this ambitious plan which is, as you are aware, predicated on an agreed Sovereign Guarantee based on a long-term BOT contract between and for the ­mutual benefit of both parties,” company chief executive Terrance Mo said in a letter to Mr Marape last April. 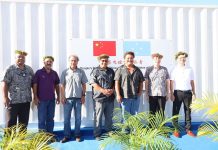 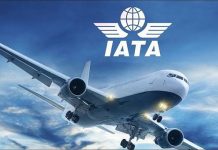 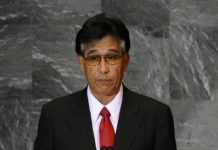 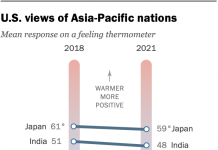