A deep-sea mining company has been given the go-ahead to take 3600 tonnes of the Pacific Ocean sea floor in a controversial trial of its proposed mining project.

Nauru Ocean Resources Inc, a subsidiary of Canadian firm The Metals Company, says it has received permission from the International Seabed Authority (ISA) to pilot its extraction of 3600 tonnes of metal-rich “nodules” from an area of international seas.

The permission has been granted without the ISA finalising negotiations for deep-sea mining laws and regulations. The ISA is an organisation established by the United Nations.

The Government has resisted calls to take a stance against deep-sea mining, saying mining should occur only once strong environmental safeguards are finalised through ISA negotiations. 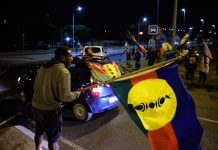 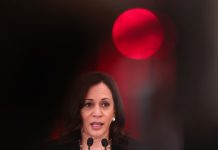 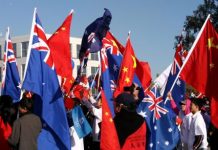 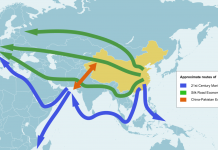