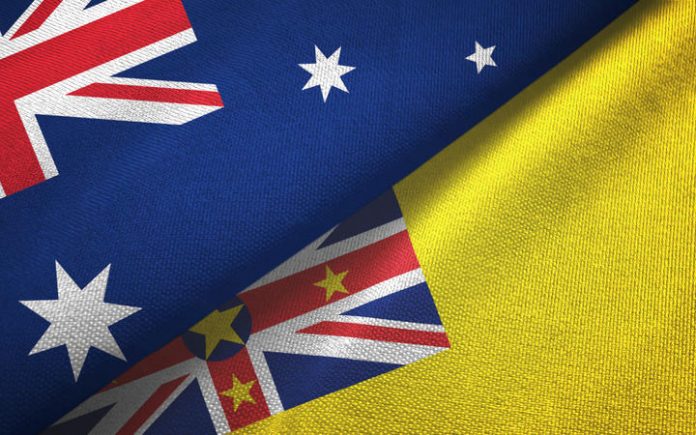 The first Australian High Commission to be based in Niue is set to open later this year.

An Australian government spokesperson said the inaugural High Commissioner to Niue would be announced soon.

BCN News reported the Australian Diplomatic mission would initially be based with the New Zealand High Commission in Tapeu.

He said Sir Toke had formalised connections between the two nations and the relationship had never been stronger.

As part of the Australian government’s Pacific Step Up policy, Australia was aiming to be represented in every member country of the Pacific Islands Forum. 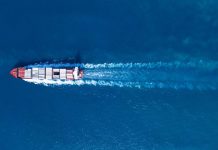 EU Strategy for Cooperation in the Indo-Pacific 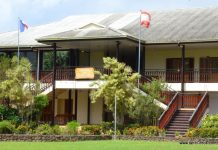