Pacific people with expired visas are reluctant to come forward for Covid-19 tests, because they are scared of the consequences, says Auckland councillor Efeso Collins.

Auckland councillor Efeso Collins says people are scared to get tested for Covid-19, in case they are punished for breaking immigration rules. Photo: RNZ / Jessie Chiang

Health Minister Chris Hipkins said the government would not use any information collected through testing for immigration purposes.

“Regardless of your personal circumstances, if you’re asked to get a test or you’re in that group that’s at greater risk, we won’t use that information to punish you in some other way – and I can’t state that enough,” Hipkins said.

However Collins, who represents Manukau ward, said Pacific people remained fearful of getting tested because of what had happened historically to people who overstayed their visas, such as dawn raids.

“You see the vitriol that happened to the family in South Auckland and many of them will be thinking ‘this is just another means for which they can either attack us or they can get us for having our visas expired’.”

An amnesty on people overstaying their visas would be appropriate during the pandemic, Collins said.

“If you extend an olive branch to these people … of an amnesty, I think people will come forward and they will get their papers sorted out and they will know they’re part of the team of 5 million.”

Collins said Pacific community leaders, church leaders and health professionals needed to encourage overstayers to get tested for Covid-19, so they would trust that it was safe to do so.

Pasifika GP Network’s Dr Api Talemaitoga said it had been a major concern to many in the Pacific communities so he was pleased the Health Minister had assured them their information would not be shared with Immigration New Zealand.

Talemaitoga is one of two GPs who have been appointed to the government’s Testing Strategy Group. The group will oversee Covid-19 surveillance testing on the New Zealand population and monitor people at high risk of exposure to the virus.

He said the group would try to ensure Māori and Pacific people had fair access to tests.

Offering free testing, mobile testing centres, and clinicians who could translate for someone was important, he said.

Many Pacific people were worried that being tested positive for Covid-19 could cost them their jobs and put their families at risk financially, Talemaitoga said.

“There’s a huge problem with that. We’ve tried to reassure people you’re not going to lose your job because you’re positive or you have been sick.”

Pacific leaders heading to Washington for summit with Joe Biden 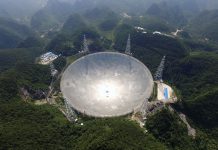 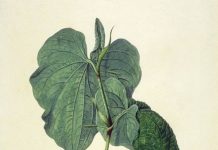 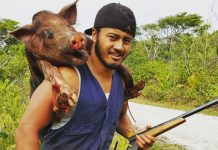 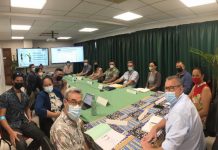