The President will quickly argue the greater good – that of extrication from Afghanistan – will help refocus the US on the Pacific, where the threat of China is considered a higher priority.

This week, US President Joe Biden will endure some embarrassing admissions on how his administration mismanaged the troop withdrawal from Afghanistan.

Although it was his predecessor’s team that negotiated with the Taliban and designated this year as the time to get out, the optics of the plan’s ultimate execution are not pretty.

Evocations of the fall of Saigon in 1975 looked fit for purpose, rather than hyperbolic, during the mayhem in Kabul on Sunday.

Biden’s decision to hasten the withdrawal of US troops, and his view that the Afghanistan evacuation would bear “zero” resemblance to Saigon, will no doubt be repeatedly dragged up by his political opponents.

He will show some humility and plenty of empathy about the situation, but he will quickly argue that the greater good – that of leaving Afghanistan – will help refocus the US on the Pacific region, where the threat of China is considered a higher priority for the American and Australian military. 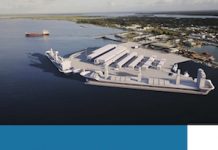 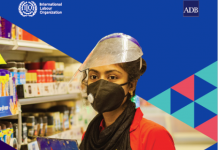 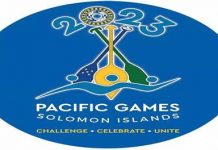