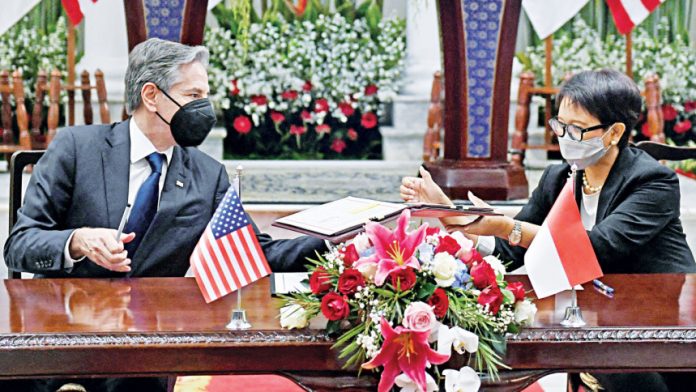 US Secretary of State Antony Blinken yesterday urged China to cease “aggressive actions” in the Asia-Pacific, speaking during a visit to the region, as Washington seeks to bolster alliances against Beijing.

President Joe Biden’s administration is trying to reset relations and reassert its influence in Asia after the turbulence and unpredictability of the Donald Trump era.

Blinken’s comments came in Indonesia, the first leg of a Southeast Asian tour. He heads to Malaysia and Thailand next.

In a speech outlining the US approach to what it terms the Indo-Pacific, Blinken said Washington would work with allies and partners to “defend the rules-based order” and that countries should have the right to “choose their own path”.

Blinken added that Washington was “determined to ensure freedom of navigation in the South China Sea”, and said Beijing’s actions there threaten the movement of more than 3 trillion dollars’ worth of commerce every year. Blinken also said Washington wants to ensure “peace and stability in the Taiwan Strait”. 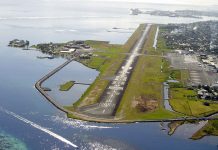 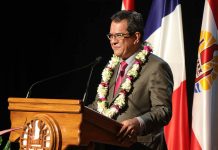 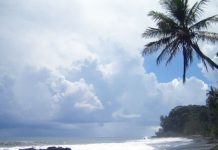 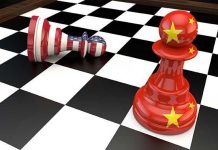