The U.S Marines have tested a new strategy for fighting China in a future naval war that would involve missile-armed units island-hopping across the Pacific.

The battle plan, rehearsed in Exercise Noble Fury, is for Marines to be dropped covertly on islands and atolls in the region to attack Chinese warships and missile sites in a “shoot-and-scoop” manoeuvre. It is envisaged that the Marines would fire rockets and missiles at designated targets before escaping by helicopter to another island.

The setting up of “expeditionary advanced base operations” across the Pacific in a time of conflict is part of a new fighting blueprint for the U.S Marines that is expected to be fully operational by 2030.

Meanwhile, Australia will take part in large-scale military exercises off the coast of India next month that will bring together a quartet of countries concerned by rising Chinese influence.

India, Japan, the United States and – for the first time since 2007 – Australia will take part in this November’s Malabar naval exercise, a move that is likely to lead to protests from China.

Australian Defence Minister Linda Reynolds said late on Monday that the drills were about  “demonstrating our collective resolve to support an open and prosperous Indo-Pacific” – a allusion to countering China’s power.

India’s Ministry of Defence said the naval drill would take place in the Arabian Sea and the Bay of Bengal, which has been a hotspot for Indo-Chinese strategic competition.

India and China have poured tens of thousands of troops into a remote Himalayan border zone since fighting a pitched battle in June in which 20 Indian troops and an unknown number of Chinese soldiers were killed.

The so-called “Quad” has been touted as a means of countering Chinese influence – including a decades-long investment in modernising its army.

But the grouping has often faltered amid disagreements about how much to confront, contain or engage Beijing.

A renewed push to develop the Quad into a formal counterbalance to China included talks between foreign ministers in Tokyo earlier this month.

At that meeting, U.S Secretary of State Mike Pompeo called on Asian allies to unite against China’s “exploitation, corruption and coercion” in the region. 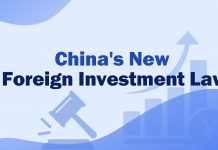 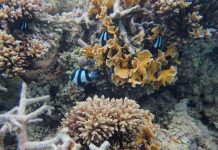 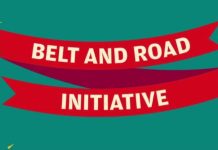 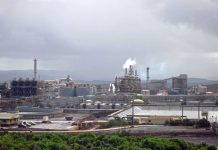