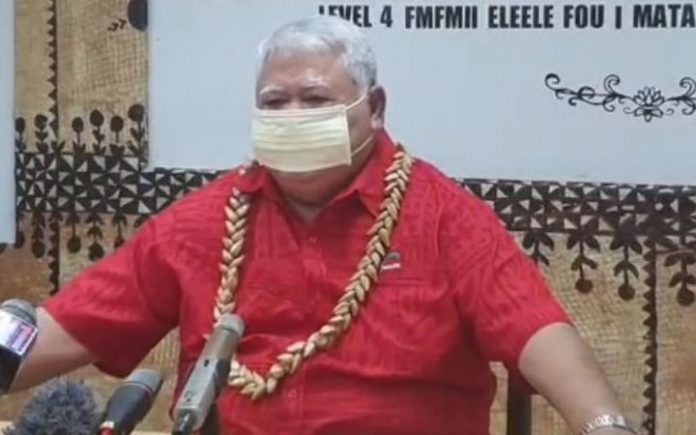 Samoa is expecting to take delivery of Covid-19 vaccines as early as February and the rollout is estimated to follow soon after, the Prime Minister, Tuilaepa Sailele Malielegoi has revealed.

The Samoa Observer reports Tuilaepa was speaking during his weekly programme on Wednesday with TV3 Samoa.

He added that the first to be injected with the vaccine are front-line workers before the rest of the nation.

“We expect a portion of vaccines intended for Samoa to arrive next month and we will start with those at our borders ensuring our security,” he said.

He also revealed that, in a similar fashion to the measles epidemic, the Government will attempt another two day shut down to ensure all have been vaccinated and protected against the virus.

The Ministry of Health Director General, Leausa Take Naseri later said preparations have begun for the arrival of the vaccines.

“I believe we will start with those who work at the borders and those who are directly involved in keeping our economy moving so that it may not stop, essential agencies and the elderly,” he said.

Meanwhile, Tuilaepa assured that relevant agencies and Ministries remain vigilant in the measures taken for the Samoa regardless of the developments

The prime minister acknowledged the government of Australia for their contribution of close to $10 million (AUD$4million) ensuring that Samoa is protected from the virus through the Covid Access Initiative for the Pacific. 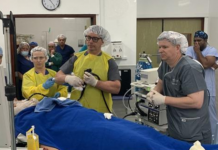 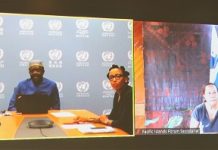 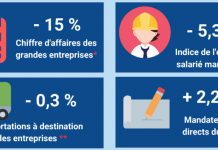 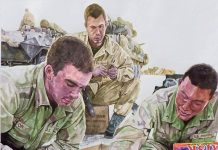