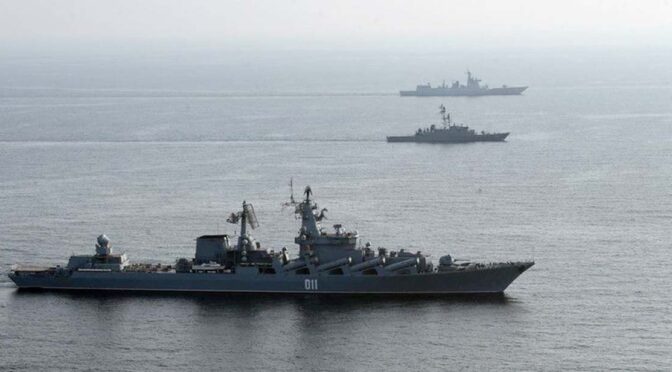 Currently, much of the attention given to Russia’s invasion of Ukraine is focused on the land and air domains; but the Russian Federation Navy has also played a role in the Black Sea, where there has been some involvement by elements of Russia’s Pacific Fleet. Firstly, Russia dispatched a task force from Vladivostok comprising the Pacific Fleet’s flag ship cruiser Varyag, the anti-submarine destroyer Admiral Tributs, and the sea tanker Boris Butoma. These ships moved across the Indian Ocean to the Eastern Mediterranean for an inter-navy exercise in mid-February with six other ships from the Northern and Baltic Fleets, which were then dispatched to the Black Sea for amphibious operations against Ukraine. The Varyag flotilla remained in the Mediterranean, in effect complicating any easy NATO deployment to the Black Sea. Secondly, in mid-March, Russia dispatched their entire amphibious capabilities from the Pacific Fleet (the Oslyabya, Admiral Nevelskoy, Peresvet, and Nikolay Vilkov), amid speculation that they were on a three week voyage across the Indian Ocean carrying military trucks and other supplies to bolster Russian forces in the Ukraine. Thirdly, also in mid-March, news emerged that Russia was transferring by rail the 40th Krasnodar-Harbin Naval Infantry Brigade, based at Petropavlovsk in Kamchatka, and the 155th Naval Infantry Brigade, based in Vladivostok, for amphibious operations in the Black Sea.

In light of these contributions from Russia’s Pacific Fleet and the longer-term geopolitical and geo-economic significance of the region, this article looks at Russia’s maritime doctrine, assets, basing facilities, deployments, and relationships in the Indo-Pacific.

Russian aspirations were codified in the 2015 Maritime Doctrine, which focuses on the “waters of the World Ocean (mirovoy okean).” It pinpointed Russian “regional priority areas” as the Atlantic (including the Baltic, Black Sea and Mediterranean), Arctic, Pacific, Indian Ocean, and Antarctica.

In comparison to the 2001 Maritime Doctrine, new features in 2015 were the shift from “Pacific Coast” to “Pacific Ocean,” the identification of military base installations for the Pacific Fleet, and the recognition of strategic partnership with China.

In comparison to the 2001 Maritime Doctrine, a new feature in 2015 was the recognition of strategic partnership with India in the Indian Ocean.

Within the 2015 Maritime Doctrine, how do the two sections on the Pacific and Indian Ocean compare? Firstly, the Pacific had 80 lines devoted to it, while the Indian Ocean had a more modest 13 lines. Secondly, as in 2001, the Pacific, but not the Indian Ocean, was identified in terms of importance as already “enormous” and envisaged to “grow” still more. Thirdly, Pacific Fleet capabilities were identified as needing quantitative and qualitative growth. Fourthly, the Pacific Ocean Regional Priority Area included the eastern part of the Arctic within the Northern Sea Route. The 2015 Maritime Doctrine envisaged strengthening facilities on the Russian coastline and islands along the Sea of Japan and Sea of Okhotsk; however, Russia’s presence in the Indian Ocean was envisaged as being through “periodic naval deployments.” Politically, whereas cooperation with India was the “most important goal” for Russia in the Indian Ocean, friendly relations with China was the “important component” for Russian maritime policy in the Pacific. This ignores Russia’s dilemma of growing China-India competition and friction in the Indian Ocean and South China Sea. 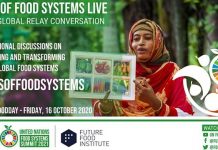 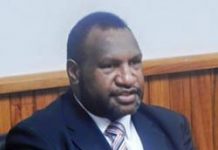 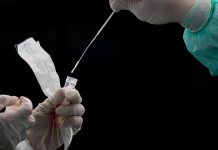 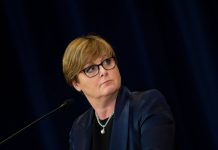