Some Pacific Island nations are bristling at the label “Indo-Pacific,” a term that is increasingly being used by larger powers – including New Zealand – but which, they say, reduces them to a security bloc rather than a grouping of countries with different views and needs.

From Australia to Japan and New Zealand to the United States, the term “Indo-Pacific” is increasingly being used as strategic concept, describing the region through a political and security lens, rather than an economic or values-based one.

After Prime Minister Jacinda Ardern met US President Joe Biden in May, they put out a joint statement which used the term “the Indo-Pacific” 15 times.

The term is becoming more frequently used as the US, its allies and partners – including New Zealand – vow to commit more diplomatic and security resources to the Pacific in particular, amid fears China’s courtship is splintering the region. 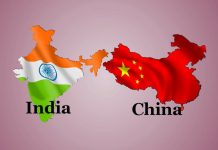 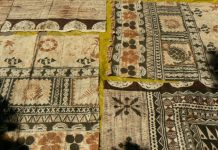 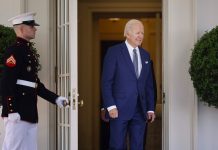 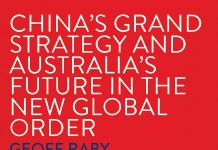 US to China : End ‘aggressive actions’