THE GLOBE AND MAIL

The federal government is designing its first strategy that encompasses the entire Indo-Pacific region, which will include the formidable challenge of dealing with an increasingly aggressive China.

The strategy is being crafted in the wake of the worst rupture in relations between Ottawa and Beijing in half a century and while memories are still fresh on how China reacted to the arrest of a Huawei executive at the Vancouver airport. The country arbitrarily jailed two Canadians for more than 1,000 days and put trade restrictions on Canadian exports.

Calling it an Indo-Pacific strategy instead of continuing to focus on just the Asia-Pacific region reflects a potential shift in how Ottawa approaches Asia and countries bordering the Indian Ocean, such as India, Pakistan, Bangladesh and Sri Lanka.

In recent months, Mr. Fried has been consulting business leaders, provinces, academics, and China and Asia-Pacific experts on an all-encompassing plan. This not only addresses superpower China but focuses on diversifying trade with Southeast Asian countries, such as Malaysia, Vietnam, Indonesia and Thailand.

Many of these countries have burgeoning middle-class populations and a shared interest in addressing China’s growing weight in the region, and fear Beijing’s militarization of the South China Sea and other ocean trade routes.

The Indo-Pacific strategy widens the circle of possible partners on which Canada and its allies can focus to counter China’s growing power, not only in the Asia Pacific but also the Indian Ocean and beyond.

The entire region is an important target for China’s US$1-trilllion Belt and Road Initiative, which is building railways, ports and pipelines there in what experts regard as a state-directed effort to bolster Chinese political influence and extend its military reach from Asia to Africa.

The China Model: Political Meritocracy and the Limits of Democracy 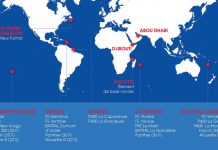 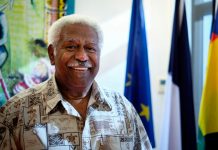 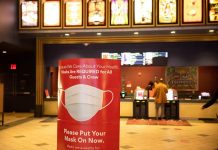 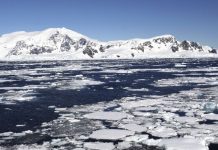 Beyond AUKUS and the Quad: What’s Next for the U.S. Indo-Pacific...