Consensus quickly building that a rules-based and stable order in Indo-Pacific is essential to Europe’s security and prosperity By DAVID HUTT MARCH 3, 2022

In German, the word Zeitenwende means something along the lines of “the start of an era.”

That is what German Chancellor Olaf Scholz heralded last weekend when he announced his country will considerably increase its defense spending in light of the Russian invasion of Ukraine, which commentators say has sparked a security revolution across Europe.

The normally pacifist German government has vowed to finally contribute more than 2% of GDP spending on defense, as is demanded of NATO members, and will invest US$113 billion through a special fund to immediately modernize the country’s armed forces.

On top of that, it will now also send weapons to Ukraine, whereas before the war started it was criticized for only contributing helmets to the country’s threatened military.

Russia’s invasion of Ukraine was a “turning point in the history of our continent”, Scholz stated. “It is clear we will need to invest significantly more in the security of our country to defend our freedom and our democracy.”

Given the vast size of Germany’s economy relative to its neighbors, spending more than 2% of GDP on defense will make its military the largest in Europe, surpassing Britain and France’s. Almost a week into the war, the military landscape across Europe, not just Germany, has already undergone monumental changes, most of which will be permanent.

In response to the first invasion of a European country since the 1940s, the European Union (EU) announced that it will purchase and send $500 million worth of arms and other aid to Ukraine, the first time the bloc has ever sent lethal munitions to a besieged country.

That reportedly includes the provision of well-needed fighter jets for Ukraine’s military. “This is a watershed moment,” said the European Commission president, Ursula von der Leyen. 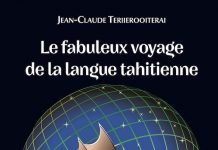 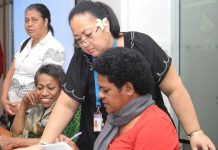 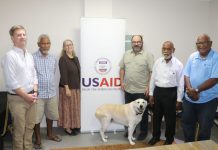 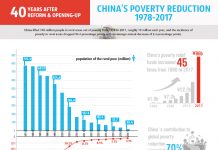