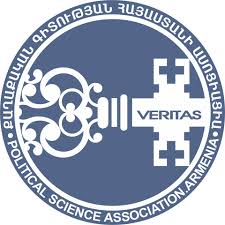 Editor’s Note : Useful insights if and when put into a Pacific perspective.

Dr. Benyamin Poghosyan is the vice-president for research and the head of the Institute for National Strategic Studies at the National Defense Research University in Armenia holding this position since August 2016 and Executive Director of Political Science Association of Armenia since 2011.
In 2013 he was a Research Fellow at the U.S. National Defense University. His primary research areas are the geopolitics of the South Caucasus and the Middle East and the US – Russian relations and their implications for the Post-Soviet space. He joined Institute for National Strategic Studies (predecessor of NDRU) in March 2009 as a Research Fellow and was appointed as INSS Deputy Director for research in November 2010. Before this, he was Foreign Policy Advisor of the Speaker of the National Assembly of Armenia. Dr. Poghosyan has also served as a Senior Research Fellow at the Institute of History of the National Academy of Sciences and was an adjunct professor at Yerevan State University and in the European Regional Educational Academy. He is the author of more than 70 Academic papers and op-eds in different leading Armenian and international journals and media platforms. Dr. Poghosyan is a graduate of the U.S. State Department Study of the US Institutes for Scholars Program on U.S. National Security Policy Making. He holds a Ph.D. in History and is a graduate from the Tavitian Certificate Program on International Relations at Fletcher School of Law and Diplomacy.
Cite this Article:
Poghosyan, B. “Emerging Global Order: Implications for the Regional Geopolitics”, IndraStra Global Vol. 004, Issue No: 10 (2018) 0020, https://www.indrastra.com/2018/10/Emerging-Global-Order-Implications-for-Regional-Geopolitics-004-10-2018-0020.html | ISSN 2381-3652 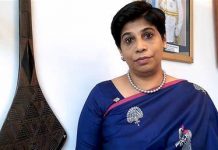 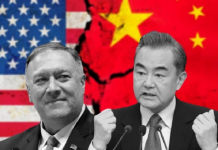 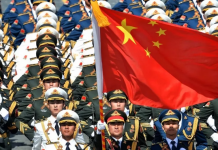 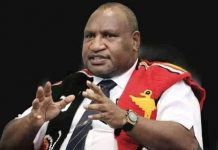