Nishimura and Raimondo held talks a day before ministers from 14 member countries of the Indo-Pacific Economic Framework, or IPEF, hold a two-day meeting in Los Angeles, its first in-person ministerial session, in which they are expected to declare the start of formal negotiations for the U.S.-led initiative.

Since IPEF is not a conventional trade deal, market access and tariff cuts are off the table. 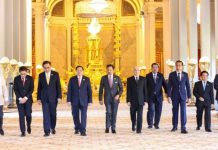 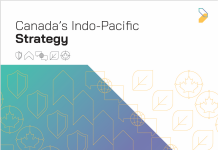 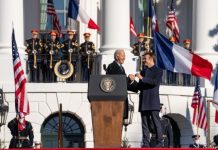 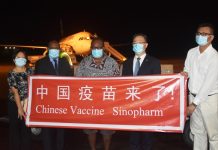 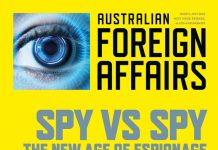 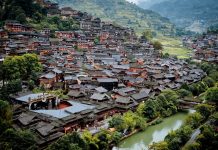 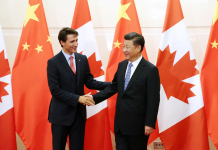