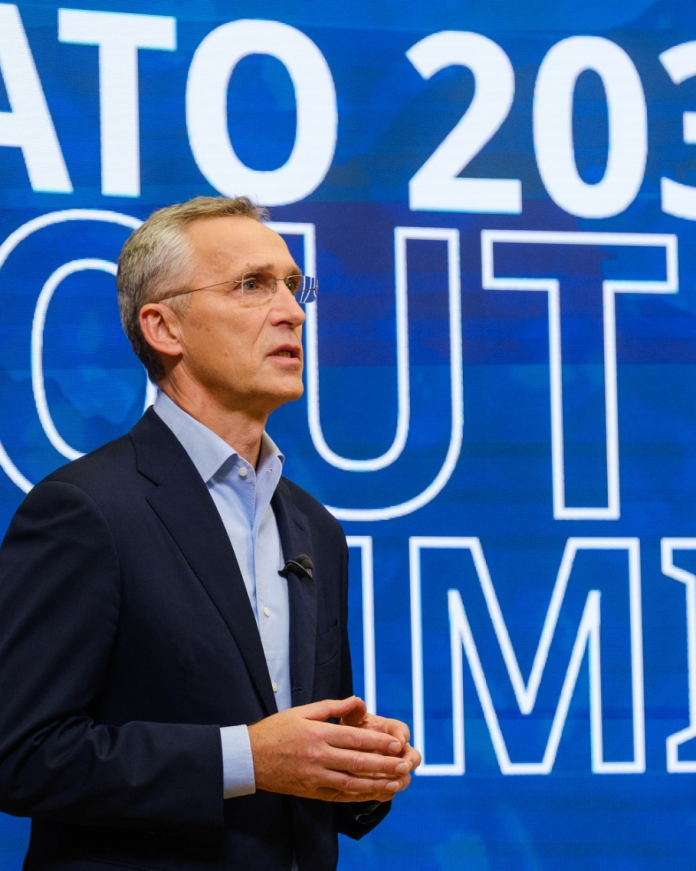 In June 2020, the Secretary General laid out his priorities for NATO 2030: making sure NATO remains strong militarily, becomes even stronger politically and takes a more global approach.

To support the Secretary General’s work, NATO 2030 is bringing together Allied parliamentarians, civil society, public and private sector experts, and youth to provide fresh thinking on how to make NATO an even stronger Alliance.

The Secretary General will put forward his proposals to NATO Leaders when they meet in Brussels in 2021.

As the world changes, NATO will continue to change.JENS STOLTENBERG, NATO SECRETARY GENERAL

NATO has reached out to civil society and the private sector for ideas and solutions on NATO 2030, including through a series of NATO-Private Sector Dialogues held in cooperation with GLOBSEC.

These dialogues look at how NATO-private sector relations should evolve in a world where NATO has to continue to compete as conflicts are increasingly defined by bytes and big data as much as by bullets and battleships.

The launch event for these dialogues was held on 25 November 2020 and explored The Future of Warfare and the Role of New and Emerging Technologies. The event consisted of three parts, covering the future of Artificial Intelligence, making smarter investments in defence, and the role of venture capital in Allied defence and security.

Read more about the dialogues here 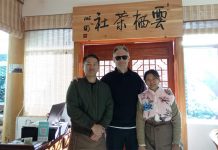 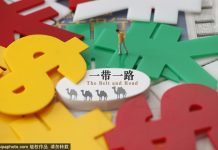 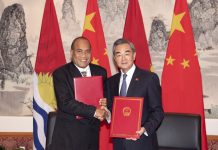 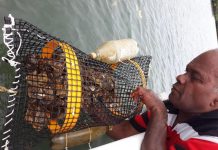