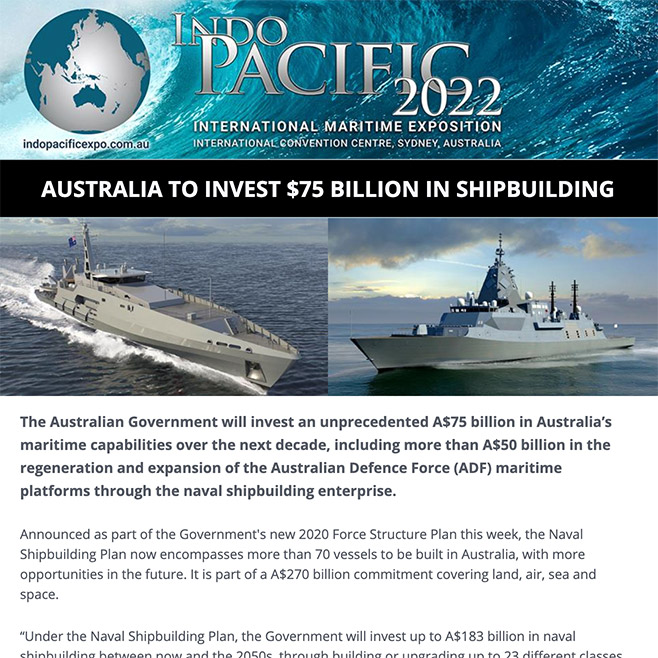 The ‘Indo-Pacific’ concept will face new tests in 2022, but if it can grow to be genuinely inclusive and facilitate cooperation, it could help some of the region’s powers foster peace and partnership in the region, Chander Shekhar writes.

The countries of the Indo-Pacific have faced major challenges in the last 12 months.

From global challenges, such as pandemic, climate change, and economic recovery, to more localised issues like the protection of sea lanes of communication, it was another year where collective effort and cooperation were crucial to the region’s outcomes.

Importantly, in 2021, the ‘Indo-Pacific’ concept became a yet more explicit and popular way of conceptualising international politics in the region. Its importance can be seen in the policies of those countries, like Australia, which have adopted it as a major part of understanding Asia’s international security landscape.

This makes sense. After all, Asia is an interconnected region, where countries are dependent on one another for energy and other resources. For some of these countries, the Indo-Pacific concept has come to represent the protection of those resources despite shared challenges.

It may seem the potential of the concept to do good in the region in 2022 would simply come down to a geopolitical calculation. But it’s important to note that assertiveness from the United States and some allies under the guise of the ‘Indo-Pacific’ would probably not change the status quo.

This is because countries neither aligned with this group nor with China may respond negatively, hedging against that assertiveness. Thankfully, the unwillingness of most countries to bandwagon with a US-led Indo-Pacific ‘bloc’ makes conflict unlikely.

Further, geopolitical assertiveness in the name of the Indo-Pacific concept will harm its ability to become a primarily cooperative mechanism.

This makes a cooperative path focusing on compromise and integration the best choice going forward for countries that have bought into the concept of the Indo-Pacific.

What can these countries learn from 2021? With the pandemic having severe ramifications across the globe, 2021 gave countries many opportunities for collaboration in the Indo-Pacific.

READ FULL ARTICLE HERE : A year of conflict or of cooperation? – Policy Forum 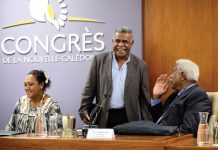 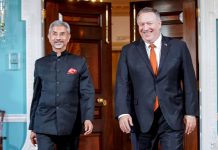 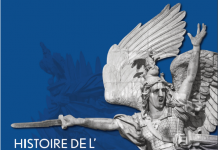