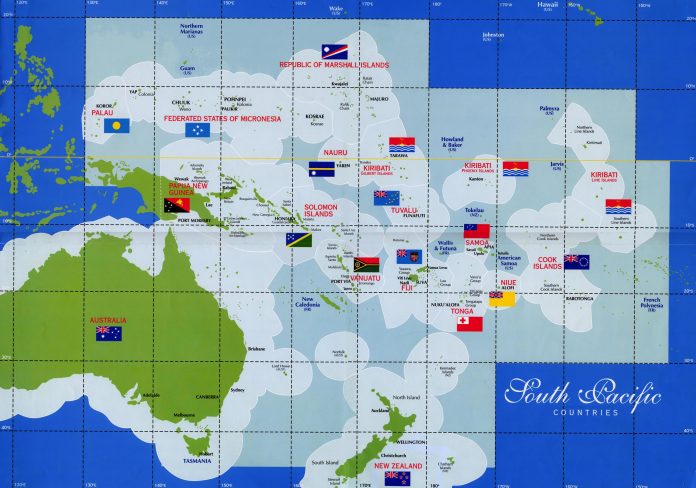 Since China confirmed the official signing of a security pact with the Solomon Islands in April, the US and its close allies have significantly ramped up their engagement with the South Pacific, such as launching a diplomatic offensive and holding joint military exercises there. The South Pacific Ocean seems to have become another of US’ important battleground in its game with China.

The US, the UK, Australia, New Zealand and Fiji have been holding joint military exercises in Fiji since September 12, and this is set to conclude on Friday. Some US and Western media outlets see the drills as an effort to counter China’s influence in the region.

The four Anglo-Saxon countries intend to demonstrate their strategic unity in the South Pacific by conducting joint drills. They attempt to strengthen their alliance in terms of maritime power, in a bid to gain a favorable position in competing with China in the region.

Fiji is located at the center of the South Pacific, and lies close to the Solomon Islands and Vanuatu, the two countries where some Western countries groundlessly spread rumors that China is seeking to establish military bases. Their joint exercises serve as a signal to China and regional countries in the South Pacific. 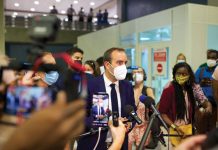 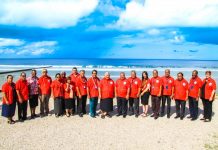 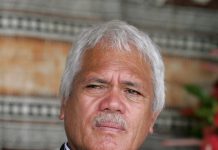 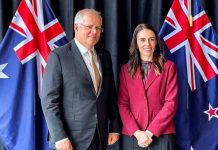