JOINT BASE PEARL HARBOR-HICKAM, Hawaii — The hot topic for the Rim of the Pacific remains unchanged from the last version of the maritime exercise in 2014: China.

This marks the second time China has been a full participant in RIMPAC, bringing five ships compared with two in 2014, and the country will play a much larger role.

During a Tuesday news conference kicking off the six-week exercise — the largest so far — Pacific Fleet commander Adm. Scott Swift was flanked by top commanders from many of the 26 participating nations. Beside him was Vice Adm. Nora Tyson, commander of the U.S. Third Fleet, who is heading the exercise’s combined task force.

Swift’s opening remarks didn’t mention China by name, but his first talking point echoed repeated calls by U.S. civilian and military officials to maintain the U.S.-led status quo in the Pacific region in response to ever-greater Chinese military might. 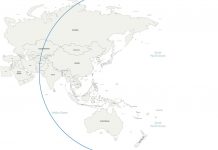 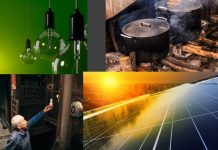 A sustainable energy future – the Asia Pacific region’s journey to... 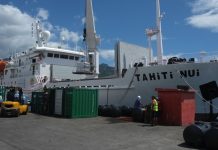 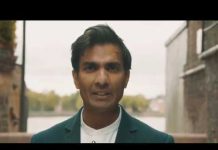 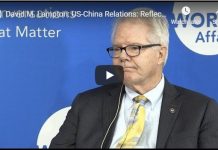