The United States and China are embroiled in a contest that might prove more enduring, more wide-ranging, and more intense than any other international competition in modern history, including the Cold War. In both countries, fears have grown that the contest might escalate into open conflict. In the past decade, the consensus in Washington has shifted decisively in favor of a more confrontational posture toward Beijing, a process that reached its peak during the Trump administration, which expressed open hostility to China and vilified the Chinese Communist Party (CCP). 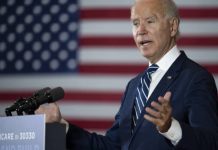 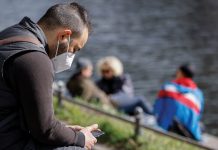 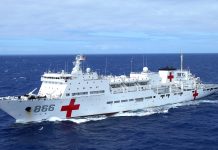