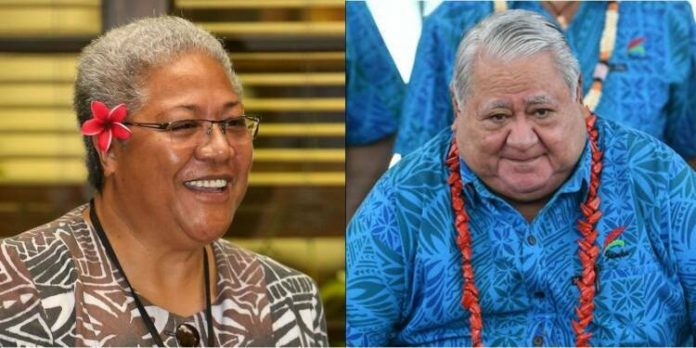 China is suffering one setback after the other. It is almost as if Xi Jinping’s stars have aligned to ensure his destruction. The latest setback for Beijing comes from the Pacific Island of Samoa, which had a few months ago voted to power a declared China hawk who is now laying the stage for China’s interests being kicked out rather unceremoniously from the island nation. The new prime minister is a woman – the first to have ever held office in the country. Earlier, a pro-China megalomaniac had become a thorn for Samoans, who decided to kick him out of power after 23 long years.

Even then, Prime Minister Tuilaepa Aiono Sailele Malielegaoi did not cede the election to the winner – Fiame Naomi Mata’afa for three long months, practically pushing his country towards massive political instability. China knew very well how former Prime Minister Malielegaoi was its asset in Samoa, which is why it was unwilling to let him go. However, as the world’s eyes turned to Samoa and the anger among people began rising, the 23-year rule of Tuilaepa Aiono came to a screeching halt.

According to Nikkei Asia, the change in guard is expected to bring a review of China-funded infrastructure development projects signed under former Prime Minister Tuilaepa Aiono Sailele Malielegaoi, which has ballooned Samoa’s debt. Fiame told Reuters in May that she plans to scrap a $100 million port development project backed by Beijing. She also promised to do so on her campaign trail.

The proposed wharf in Vaiusu Bay has been a contentious problem in Samoa, and it played a role in the April elections, in which long-serving chief Tuilaepa Sailele Malielegaoi lost his parliamentary majority. As the US and its allies react to China’s rising presence in the region, the project has also threatened to spark a Pacific waterfront competition. China has been chastised by the United States and other Western countries for extending loans to developing countries for infrastructure projects that could leave them with unsustainable debt. China has reacted angrily to the criticism. China is Samoa’s single largest creditor, accounting for about 40 per cent of the country’s external debt, or $160 million.

Read more: Australia has defeated China in the telecom wars in Pacific islands

Fiame’s Fa’atuatua i le Atua Samoa ua Tasi party and Tuilaepa’s Human Rights Protection Party each won 25 seats in the 51-seat legislature in the general election in April. The sole independent threw his support behind FAST, giving the party a one-seat majority, but Tuilaepa, who has been in office since 1998, refused to cede power.

In 2019, China had signed as many as seven new agreements with Samoa. Beijing was expected to use the China-Pacific Island Countries Economic Development and Cooperation Forum to further its trillion-dollar colonial Belt and Road Initiative (BRI). The agreements signed in 2019 cover a range of areas, including education, e-commerce, investment, infrastructure and agriculture. With the new Prime Minister poised to reset ties with China, all such agreements and Chinese projects in the country stand in jeopardy.

Samoa has thus, entered a new era – in which it will decouple from China and truly free itself from blatant communist interference. 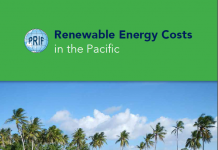 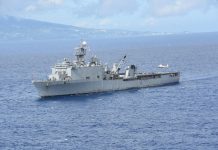 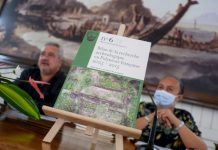