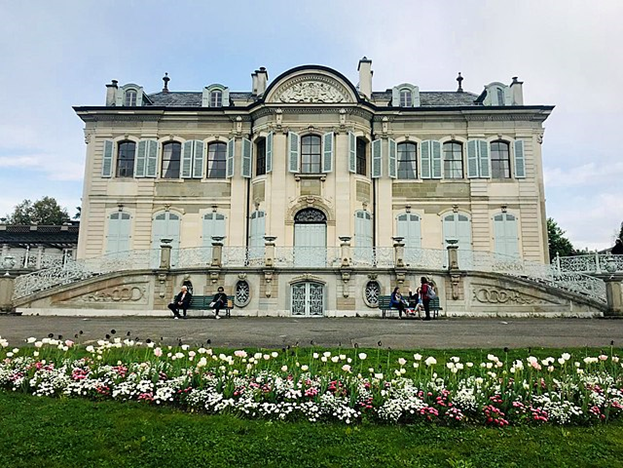 This week, on June 16, there will be a meeting of the President of the Russian Federation V.V. Putin and US President J. Biden in Geneva. Both Russian analysts and experts from the Western world are closely following its preparations. It is widely believed that at least the question of the status of relations between the two great powers will depend on the results this meeting. Will there be a new round of confrontation? New Cold War? Or is it a chance to mend bilateral relationships?

These questions, despite the clear difference in their meaning, are essentially of  the same kind. Because in any case, the meeting of the two leaders will show some outcome. But this outcome does not have to be either positive or negative – it can be neutral as well. However, the present international situation background can bring us closer to understanding what result of the dialogue would look like. The goals of the West we can divide into two categories: geopolitical and cultural ones.

In recent months, Western pressure on “insufficiently democratic” countries has grown. That affected China more than Russia (the latter had been tested for strength by the sanctions since 2014). That trend has taken shape during the recent G7 and NATO summits. Calls from Western leaders to respect human rights in the China and the insistence with which Russia and China are being accused of trying to destroy the transatlantic unity show us that fundamental changes in the Western rhetoric should not be expected. At the same time, this trend makes it possible to draw some assumptions about the Western vision of future interaction with Russia.

From a retrospective point of view, it is known that the recognition of the PRC by the West in the 1970s was aimed at the creation of a competitive environment between China and the USSR. And that played a significant role in the confrontation of Western block with the USSR, and thus led, among other things, to USSR collapse. But in fact, at that time, it was very likely that US politicians did not realize what opportunities that recognition could offer to China. As a result, now China has become not just an important subject of geopolitics, but a crucial one for the world order existence. And over the past five years, the West had been trying to, if not exclude China from the world system, then at least force China to accept a subordinate position. What for? Because the Western model of development assumes only the legitimacy of democratic regimes, which basically mean liberal and neoliberal governments and geopolitical actors. And now the West needs allies to oppose China. And it is very likely that the White House administration is considering Russia as a would-be ally for this. The possibility of easing sanctions towards Russia, which is periodically recalled, the actual refusal of the United States to put pressure on the Nord Stream-2 project – all that can actually be a subject of bargaining on the upcoming summit. But seems to be highly unlikely that the West will succeed in it.

However, there is still a particular important point in the relationship between the United States and Russia. That is Ukraine. The Ukrainian problem will definitely take a certain place in the discussion at the bilateral summit of Russia and the United States. On the one hand, the trends and processes that are taking place in Ukraine  at the present are extremely worrying (the rehabilitation of Nazism, the civil war at its eastern borders, and the campaign to ban everything that has links to the Soviet heritage and Russian culture). But on the other hand, if we try to put it  into democratic categories, then all abovementioned is the result of the free choice of the people of Ukraine, whether we like it or not. What is happening in Ukraine now is essentially an internal affair of a sovereign state (even if we assume that Ukraine is under the external control of the West). Ukraine can be viewed as the useful tool to exert pressure on Russia, both direct and indirect. But in relations between China and the West, there is still no instrument of the same scale. Perhaps the situation in Xinjiang, or tensions around Taiwan may be possibly used by opponents of China in such a way that Ukraine situation is used against Russia.

Russia has long been criticized by the West even about the court decisions against public figures famous for their political activity. The most recent example is the A. Navalny case. However, from the point of view of the law, everything is very simple: there is a state court that determines the degree of guilt, and prescribes punishment. In the case of Navalny, it is not even interesting what exactly he was convicted for, but what happened after court’s decision. Namely, the libel case of WWII veteran I. Artemenko against Navalny. Navalny, who is constantly labeled as the leader of the Russian opposition by the Western media (in fact, there is no single opposition front in Russia at all), during the consideration of this case, with particular cynicism, encroached on what is sacred for any Russian – on the Great Patriotic War (the Eastern Front of World War II). There is no family in Russia in which one of the ancestors did not take part in this war. And the memory of this war is still sacred for many of us. But even the results of this terrible test for the world, the West is trying to revise or cancel. And by defending Navalny  what does the West really defend in this case?

The Russian leadership consistently defends traditional family and social values. Of course, in Russia, as in any state, there are problems that need to be addressed – the problems of poverty and inequality, and so on. But it is difficult to imagine that today’s Russia is capable of unconditionally accepting what the West is promoting. Will the meeting of leaders bring immediate and disconcerting results? Unlikely. And it is still unlikely that after June 16, relations between Russia and the United States will immediately become friendly, let alone allied. In the current realities, the words of the Emperor of the Russian Empire Alexander III have not lost their relevance – «Russia has only two allies – its army and navy». 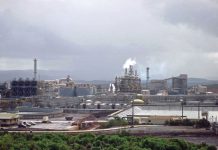 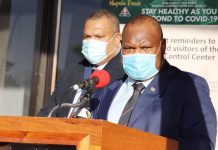 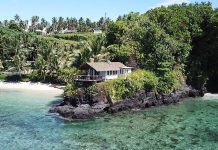 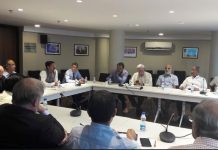